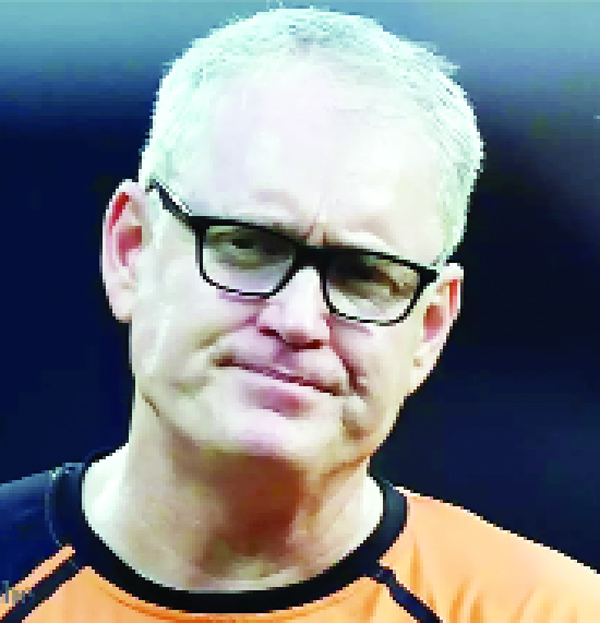 David Warner is “shocked and disappointed” after being dropped from the SunRisers Hyderabad playing XI but team’s Director of Cricket Tom Moody defended the “hard call”, saying someone had to miss out and it’s him.
Under Warner, SRH lost five out of six games and he himself hasn’t been in greatest of form which led to Kane Williamson being handed the reins.
This is the first time in Warner’s IPL career that he has been dropped by any franchise for lack of form.
“We had to make the hard call, somebody has to miss out and unfortunately it’s him. He’s shocked and disappointed. Anyone would be disappointed,” Moody told the host broadcasters Star Sports before their match against Rajasthan Royals.
Warner and Moody have not been on best of terms after the left-handed opener criticised Manish Pandey’s exclusion from the playing XI.
“He has come to terms with the logic behind what we want to achieve from a franchise’s perspective. He has rallied around the team and more importantly the team has rallied around him,” Moody said.
“I don’t think what’s happened in the past isn’t as relevant and we have made some significant changes in the ground in the last 24-48 hours,” he further added. (PTI)

Batting straight and close to body key to success in English conditions: Rahane 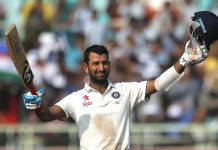 NZ will have advantage in WTC final but India up for challenge: Pujara 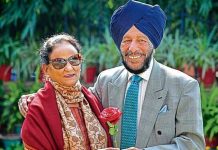