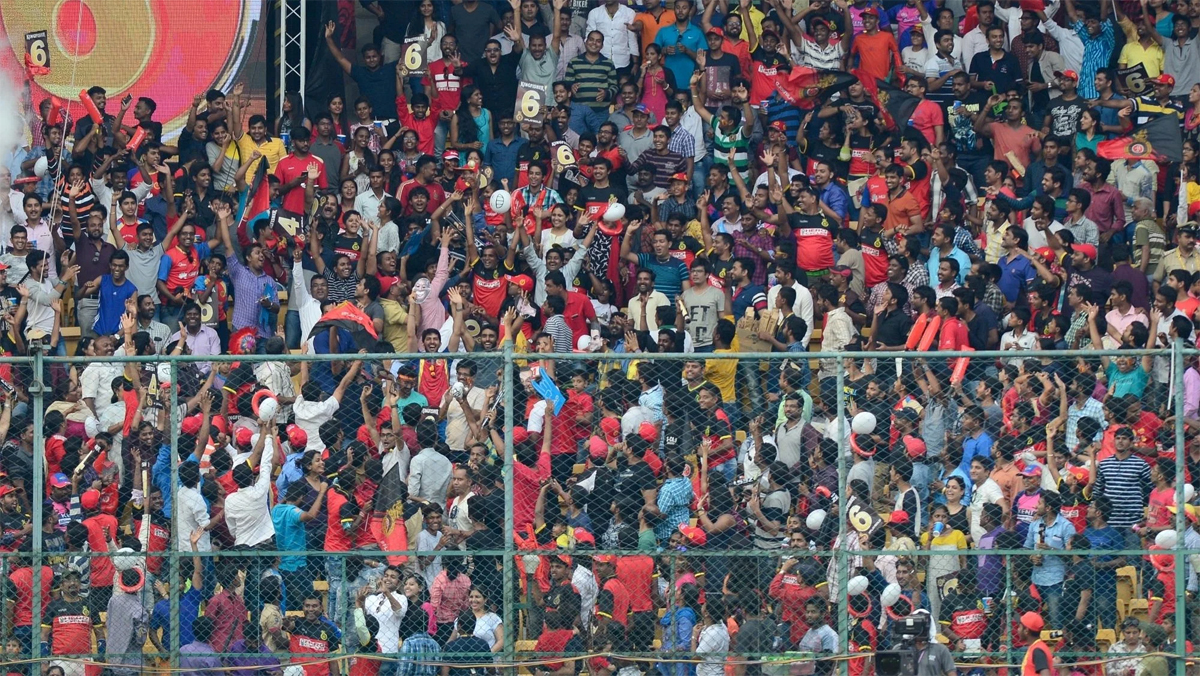 NEW DELHI, Sept 15: Limited spectators will be allowed into the stadiums when the much-awaited Indian Premier League resumes in the UAE this weekend, the event’s organisers announced on Wednesday.

The IPL, which was suspended midway in May due to COVID-19 cases in its bio bubble, will resume from Sunday with defending champions Mumbai Indians taking on Chennai Super Kings at the Dubai International Cricket Stadium.

“This match will be a momentous occasion as IPL will welcome the fans back to the stadiums after a brief hiatus owing to COVID-19 situation,” an IPL statement said.

“Matches will be played at Dubai, Sharjah and Abu Dhabi with limited seating available keeping in mind the COVID protocols and UAE government regulations,” it added.

It will be the first time since 2019 when the IPL will be played in front of an audience.

Last year, the lucrative league was played behind closed doors in the UAE while the first half of the 2021 edition was also played inside a strict bio-bubble across various venues in India.

Although the league organisers did not specify the exact number of fans who would be let in but sources said their presence would be 50 per cent of the stadium capacity.

“Fans can buy tickets starting September 16 for the remainder of the tournament on the official website www.Iplt20.Com. Tickets can also be purchased on PlatinumList.Net,” the league organisers said.

After the COVID-19 pandemic had brought the sporting world to a standstill last year, competitive cricket slowly resumed inside strict bio bubbles.

The series between India and Australia from November last year to January was the first time that men’s cricket witnessed spectators in-stadia since coronavirus outbreak in March 2020.

The limited-overs series between Australia Women and New Zealand Women was also played in the presence of spectators Down Under last year.

Fans had also been permitted into stadiums in Chennai and Ahmedabad during India’s home series against England earlier this year.

However, a surge in COVID-19 cases had prompted the organisers to stage the later fixtures behind closed doors.

The 2021 Big Bash League and summer fixtures in England — series against New Zealand and India, the World Test Final in Southampton, the Hundred tournament — were also played with crowds.

The ongoing Caribbean Premier League, being played at Warner Park in St. Kitts, has permitted fans as well to attend at up to 50 per cent capacity.

However, only fully vaccinated fans have been allowed into the stadium, and all adults need to prove their vaccination status to gain entry to the ground.

UAE and Oman are also slated to host the T20 World Cup, two days after the IPL final on October 15.  (PTI)