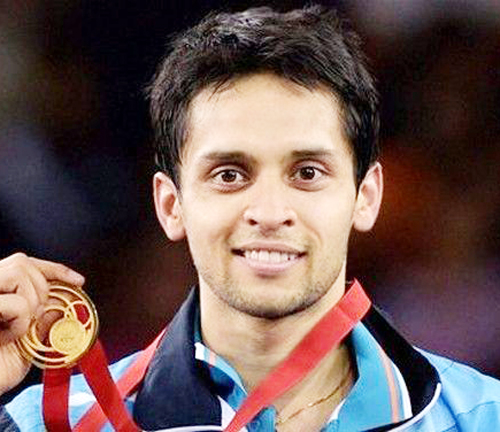 Sixth seed Kashyap, a former Commonwealth Games champion, fought for an hour and 24 minutes before quelling a stiff challenge from China’s Ren Peng Bo 23-21 21-23 21-19, while reigning national champion Sourabh eked out a 21-13 15-21 21-15 win over another Chinese Sun Fei Xiang.

Kashyap, who had reached the semifinals of India Open, will take on France’s Lucas Claerbout while Sourabh will lock horns with Li Shi Feng of China next.

“Tough win today .. Happy to get through to the quarters,” Kashyap tweeted after the match.

Sourabh too was happy with his performance.

“Quite happy with my performance today … executed the strategy well through out the match. Would like to thank amrishshinde for helping me from the sidelines,” Sourabh wrote on his twitter handle.

Amrish Shinde, a part of the panel of coaches at the Gopichand academy, has travelled with the team to Canada. PTI