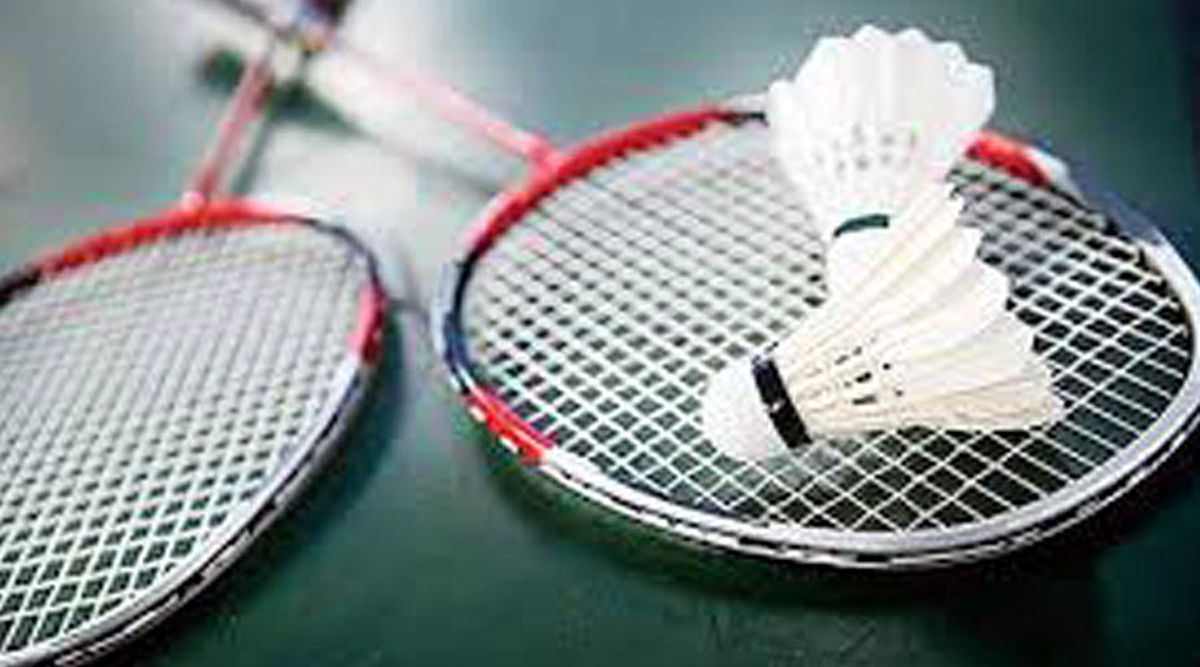 NEW DELHI, Dec 2:  Indian shuttlers Unnati Hooda, Gnana Dattu, Anish Thoppani along with a couple of doubles pairs marched into the semifinals to assure country of five medals at the Badminton Asia U-17 & U-15 Junior Championships 2022 in Nonthaburi, Thailand on Friday.

The doubles pairs of Arsh Mohammad and Sanskar Saraswat, and Bjorn Jaison and Aathish Sreenivas PV also confirmed medals for India apart from the above mentioned singles trio.

Indian shuttlers had grabbed five medals in 2018 while they won two in the 2019 edition. The prestigious continental event is being conducted after two years following the pandemic.

Junior world No. 4 Unnati continued her sensational run as she outclassed South Korea’s Min Ji Kim in the U-17 women’s singles quarterfinals in straight games 21-15 21-18.

Dattu and Anish, on the other hand, had to work hard in their U-15 men’s singles last-eight contests against their Indonesian opponents before wrapping up the matches in three sets.

Dattu and Anish will be up against Chinese Taipei’s Chung-Hsiang Yih and Lee Yu-Jui respectively in the semifinals.

Meanwhile, in-form U-17 men’s doubles pair of Arsh and Sanskar earned a hard-fought victory against Indonesia’s Nawaf Khoiriyansyah and Adriel Leonardo by 24-22 20-22 21-15.

And then, the duo of Bjorn and Aathish added a second doubles medal to India’s tally when they clinched a come-from-behind 16-21 21-12 21-17 victory against Chinese Taipei’s Sheng-Ming Lin and Chla-Yu Tsai in the U-15 men’s doubles category.

The U-17 mixed doubles pair of Mayank Rana and Jiya Rawat and U-15 women’s doubles pair of Tanvi Andluri and Durga Kandrapu ended their campaigns with quarterfinal defeats.

The semifinals will take place on Saturday, while finals will be played on Sunday.  (PTI)