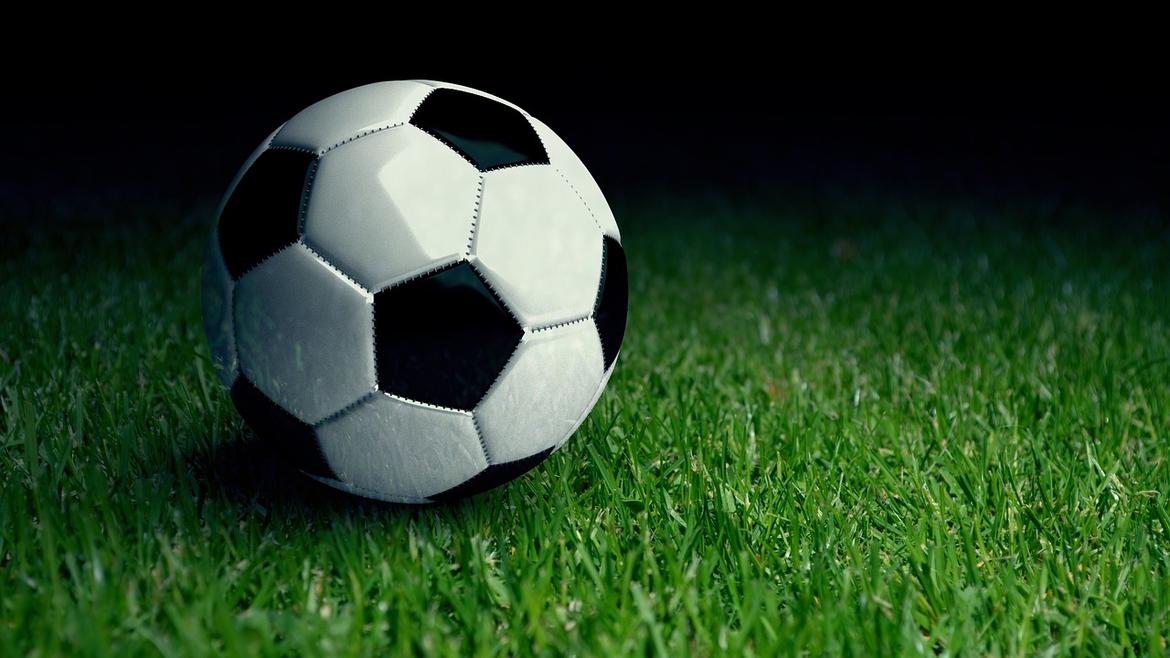 BHUBANESWAR, May 17: Indian Arrows registered an important 3-1 victory over ARA FC in their Indian Women’s League clash at the Capital Ground here on Tuesday.

The AIFF’s developmental side was in control of the game for the majority of the phases and enjoyed a larger share of attacks in the first half. In the third minute of added time before the break, Muskan Khan gave the young team a lead, thanks to an Apurna Narzary assist.

The Arrows began the second half in a similar fashion and enjoyed more ball possession than their Ahmedabad counterparts. They went on to double the lead in the 75th minute with a goal identical to the previous one. This time, Narzary found the back of the net after a blistering run from the right flank by Parmila.

ARA FC put in a strong effort to bounce back in the game and even scored one in the 89th minute. ARA FC defender Naketa’s free-kick was spilled into her own net by Indian Arrows goalkeeper Adrija Sarkhel.

However, the young side added a third in the dying seconds to put the game to bed. Naorem Priyangka Devi found acres of space in the final third and carried the ball all the way before slotting it home to ensure three points for the Arrows.

In the day’s other match, Gokulam Kerala eased past Sirvodem SC 4-0 at the 7th Battalion Ground.

The Malabarians hit the correct note right after kickoff and never looked back. Manisha Kalyan came close to scoring in the 5th minute but her effort from in front of the goal was blocked by Sirvodem goalkeeper Kajal.

In the very next minute, Elshaddai Acheampong made it 1-0 for the defending champions as she poked the ball in from the right hand side of the goal.

In the 16th minute, Gokulam Kerala doubled their lead. The Ghanaian striker was once again on target but her shot was blocked by the goalkeeper and the rebound was slotted home by Soumya Guguloth.

Minutes later, Kalyan missed another opportunity to score as her header from close range sailed over the bar.

At the half hour mark, Gokulam Kerala made it 3-0 and took complete charge of the game. Skipper Dangmei Grace lobbed a ball from outside the box which landed straight into the top right corner of the goal.

Soumya Guguloth scored her second of the game in the 54th minute and handed crucial three points to Gokulam Kerala. The win keeps the side on top of the table and well in position to defend the IWL title.  (PTI)