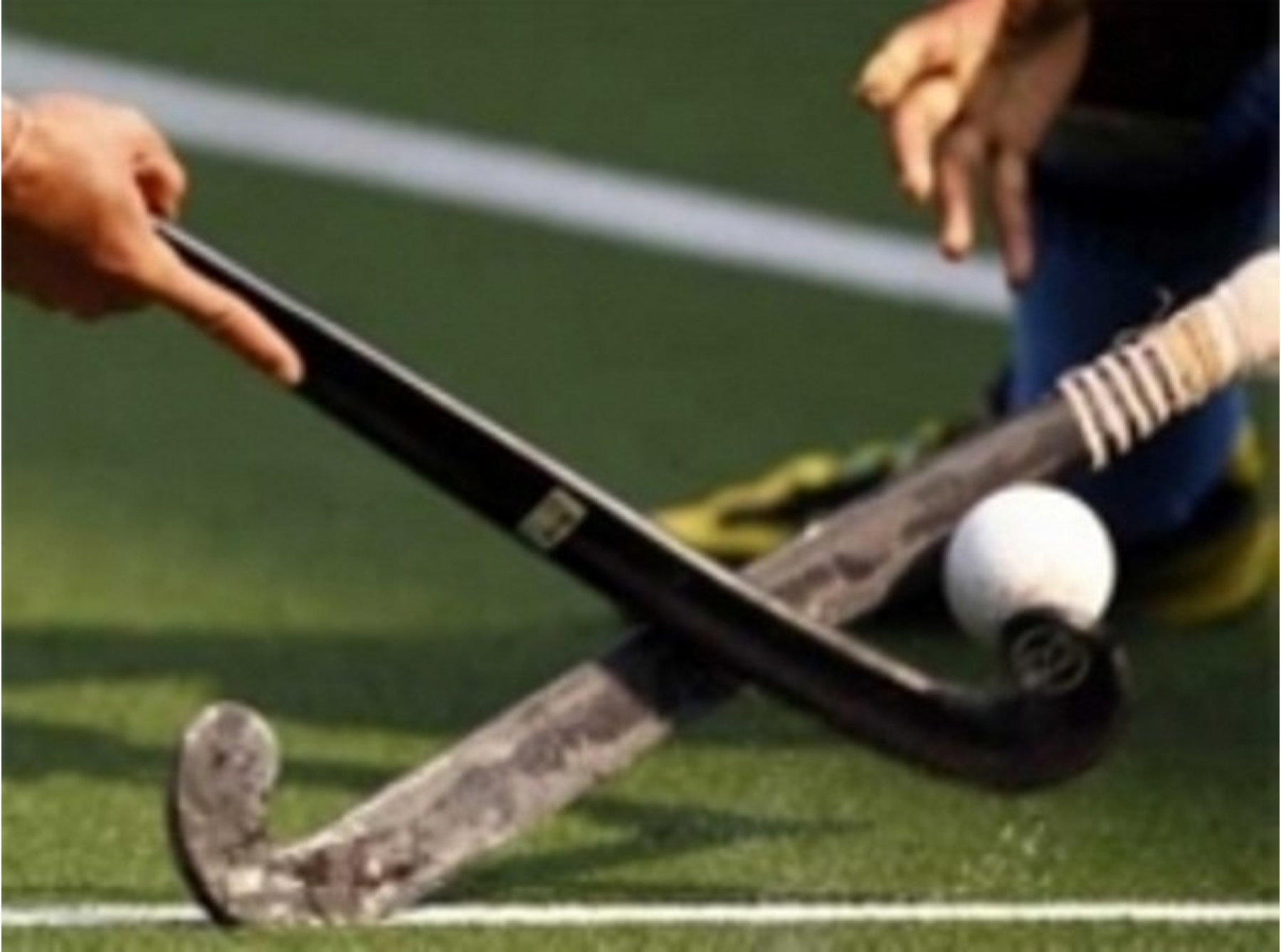 MUSCAT,  Jan 25:  Their campaign back on track after a below-par outing against Japan in the pool stages, defending champions India would look for an error-free outing against Korea in the semifinals of women’s Asia Cup hockey tournament here on Wednesday.

Top seeded India started their campaign on a resounding note, blanking Malaysia 9-0 before being stunned by reigning Asian Games champions Japan 0-2 in their next match.

India, however, raised their game by leaps and bounds to thrash a lowly Singapore 9-1 and qualify for the last-four round behind Pool A toppers Japan.

Come Wednesday, and the Savita Punia-led women’s team, ranked ninth in the world, would seek an encore against the nimble-footed Koreans, placed 11th in the FIH rankings.

But it would be easier said than done as any lapse in concentration can dash the Tokyo Olympics fourth-placed side’s title hopes.

A poor outing against Korea could also shatter the morale of the Indians in a busy calendar year comprising big events like the Birmingham Commonwealth Games, Asian Games, FIH World Cup, besides their debut appearance in the FIH Pro League.

The Indians have been impressive in field play, scoring most of their goals through field efforts but penalty corner conversions remain a cause for concern.

Even though star dragflicker Gurjit Kaur slammed a hat-trick against Singapore, the Indians lacked execution from set pieces as they made use of just three out of 15 penalty corners.

The Indian forwardline has shone bright in the three matches so far with Monika and young Jyoti scoring a brace each against Singapore.

Besides, Vandana Katariya, too, has been in fine form, scoring a brace against Malaysia and then finding the net again against Singapore. Navneet Kaur, too, scored two goals in the first match.

However, the performance of the backline would worry India’s chief coach Janneke Schopman as the defenders have hardly been tested so far. The only time they were put under pressure, Japan came out on top.

In recent times, India and Korea were supposed to play each other in the women’s  Asian Champions Trophy in Doghae, South Korea in December last year but that match was postponed after an Indian player tested COVID positive.

The last time India faced Korea at the international stage was during a three-match tour of that nation in May 2019, which the visitors lost 1-2.

India lost the first two matches against Korea in Jincheon before registering a 4-0 win in the final game of the series.

In the other semifinal, Japan will be up against China.  (PTI)