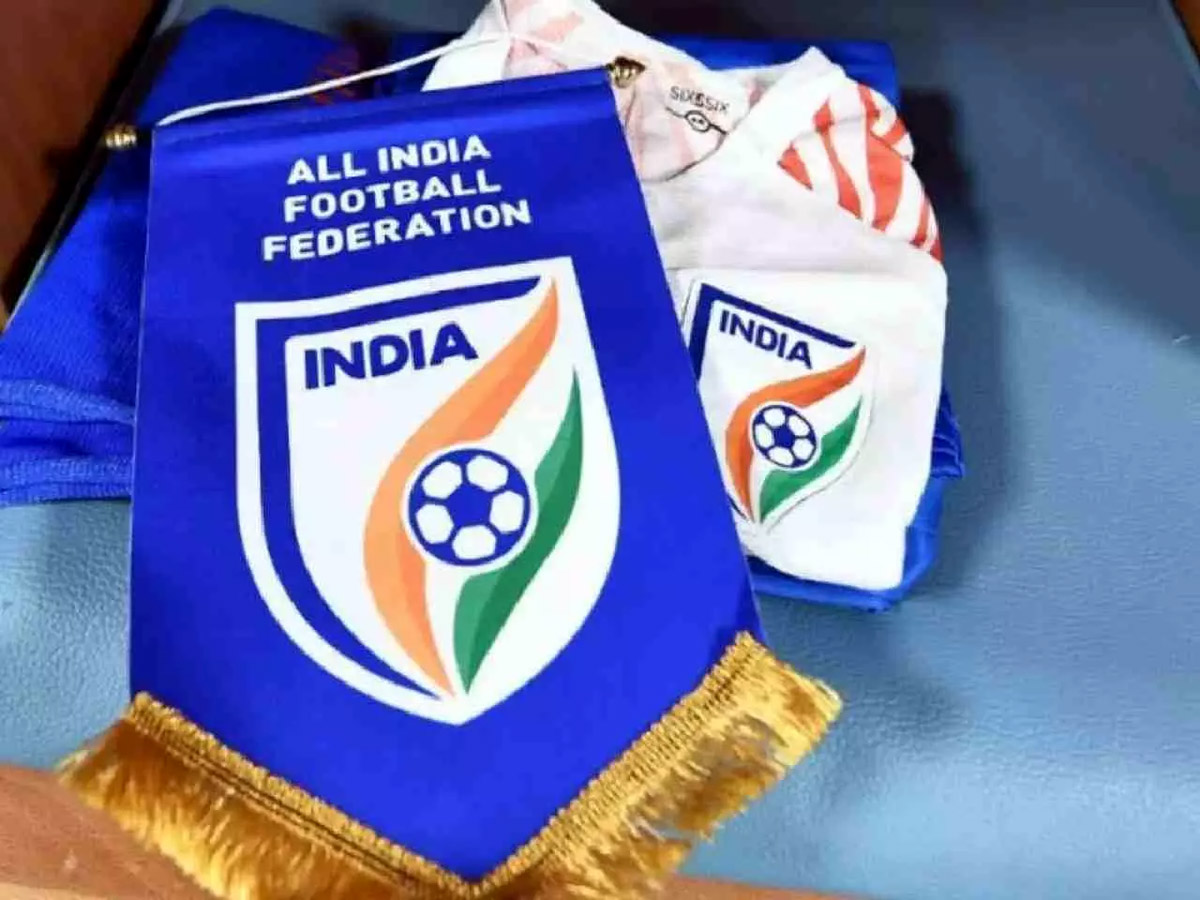 NEW DELHI, Aug 12: Former and current India footballers, including the legendary Bhaichung Bhutia and Sandesh Jhingan, on Friday welcomed the move to grant ex-players the voting rights in the AIFF elections following Supreme Court’s order, even though the state associations are not happy with it.
The Supreme Court had on August 3 directed holding of elections to the executive committee of the AIFF by forming an Electoral College made up of 36 representatives of state football associations and 36 eminent former football players.
The world governing body FIFA had, however, said in an earlier letter to the AIFF that having equal number of state association representatives and former players in the electoral college “is not a prudent idea” though it had agreed to having 25 per cent eminent player representation in its Executive Committee as co-opted members instead of the 50 per cent stipulated in the draft constitution.
Former captain Bhutia said the SC directive would give “players dignity in retirement”.
“I welcome the verdict of the Honourable Supreme Court of India to grant voting rights in AIFF to eminent players. In our country players are forgotten after retirement and left out of the sport, even though they still have so much to offer,” he said.
“Only a player can understand the pain of players and what they need to prosper. This judgement has given players dignity in retirement.”
Jhingan, a current player and the national team’s defensive bulwark, said the move will give the players a voice in the administration of the sport.
“It’s a viable career option for players after retirement and a very welcome move for the welfare and future of players.”
The draft constitution of the AIFF prepared by the Supreme Court-appointed three-member Committee of Administrators (CoA) provides for 50 per cent (36) eminent player representation in the electoral college of the AIFF as well as in the executive council.
But FIFA-AFC, which had sent a team to India in June, was not in favour of having 50 per cent player representation in the AIFF Congress as well as in the Executive Council.
“Although we agree that players’ voice needs to be heard, we are also of the view that the importance of the existing members of the AIFF should not be undermined. To bring in 50 per cent of the members in the Congress structure … Is not prudent idea, and the AIFF should seek to be more diverse in future,” the FIFA had said in a letter in mid-July.
“However, we understand the requirements of the Sports Code of India and recommend AIFF to bring in a presence of above 25 percent of the Eminent Players in the AIFF Executive Committee as Co-opted Members.”
The state associations have also opposed the move though the SC had said that it had passed a “consent order” on August 3 when the top court made the directive about the holding of AIFF elections.
Another former national team captain Joe Paul Ancheri and other ex India footballers like Raman Vijayan, Sandeep Nandi, Anwar Ali, Anas Edathodika, Nirmal Chhetri, Sanju Pradhan and Subhasish Roy Chowdhury supported players getting voting right.
“I am so happy that the Supreme Court of India has finally given a voice to ex-players who were forgotten after retirement,” Ancheri said.
“Players can now be actively involved in administration and continue to contribute to the sport after retirement. Experience and expertise of eminent players will now be put to good use.”
“It’s important to have ex-players’ perspective in decision making concerning the sport which has largely been run by politicians and businessmen who don’t necessarily understand the ethos of the sport,” Nandi said. (PTI)