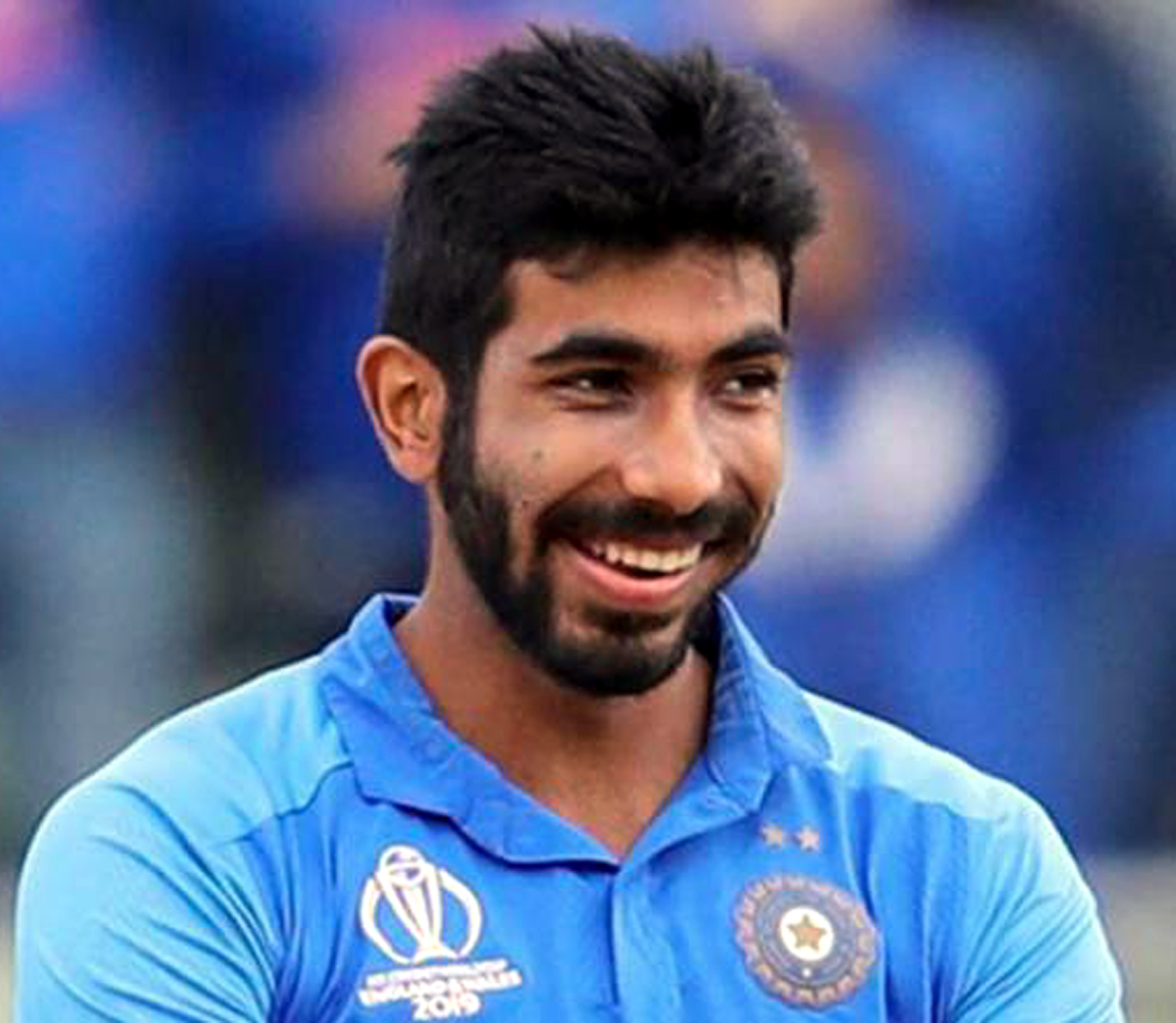 Fit-again pace spearhead Jasprit Bumrah and death overs specialist Harshal Patel were back as the national selection committee didn’t spring any surprise in the 15-man India squad for the upcoming T20 World Cup in Australia starting October 16.
India will play their first match against Pakistan at the MCG on October 23.
Bumrah, who was suffering from back injury and Harshal, who had a side strain, had done an intense rehabilitation programme at the National Cricket Academy and the BCCI medical team has deemed them fit for the marquee series.
The two players, who missed out on World Cup berth were pacer Avesh Khan and leg-spinner Ravi Bishnoi, who was pipped by senior off-spinner Ravichandran Ashwin.
Once Harshal was fit and available, there was very little chance for Avesh to make a cut especially with a death overs economy rate of 18 in recent times.
If there was one player who would feel hard done by, it would be young Bishnoi as he was fantastic against Pakistan in the Super 4s game of the Asia Cup where he had outshone senior wrist spinner Yuzvendra Chahal.
While Chahal was an automatic choice but Bishnoi’s fight was always for the third spinner’s slot with veteran Ravichandran Ashwin.
Obviously, two leg-spinners wouldn’t have added variations but Ashwin’s presence on big Australian grounds and his ability to take the ball away from the left-handers got precedence.
Pakistan, South Africa and Sri Lanka (likely Qualifier in India’s group) all have a couple of left-handers in top five and if Ashwin is played, he can exploit that advantage.
The batting unit, which hasn’t performed up to expectations on big days more or less remained the same and in fact there aren’t any new faces from the last T20 World Cup squad save Deepak Hooda, who won’t always be an automatic first XI player.
The Rohit Sharma interview of Virat Kohli was a clear indicator that there won’t be any change in top three and the only debate that remains unsolved is whether Dinesh Karthik will play or Rishabh Pant, who is the only specialist left-hander in the top-order with Ravindra Jadeja ruled out for indefinite period.
Veteran pacer Mohammed Shami was back in the T20 scheme of things as he has been picked for the T20 series versus Australia and South Africa prior to the big event and is also among the four stand-bys who will travel Down Under.
The other three reserve players are Shreyas Iyer, Bishnoi and seamer Deepak Chahar.
Shami wasn’t directly picked for the World T20 as he hasn’t played any cricket after England series and the upcoming six T20Is will give Rahul Dravid and Rohit Sharma chance to check out his rhythm and bowling at the death.
Hardik Pandya, Arshdeep Singh and Bhuvneshwar Kumar will be reporting to the NCA for workload management and conditioning work during the course of the home series against Australia and South Africa.
Bhuvneshwar will miss the South Africa series while Hardik and Arshdeep will skip the Australia series beginning September 20. (PTI)