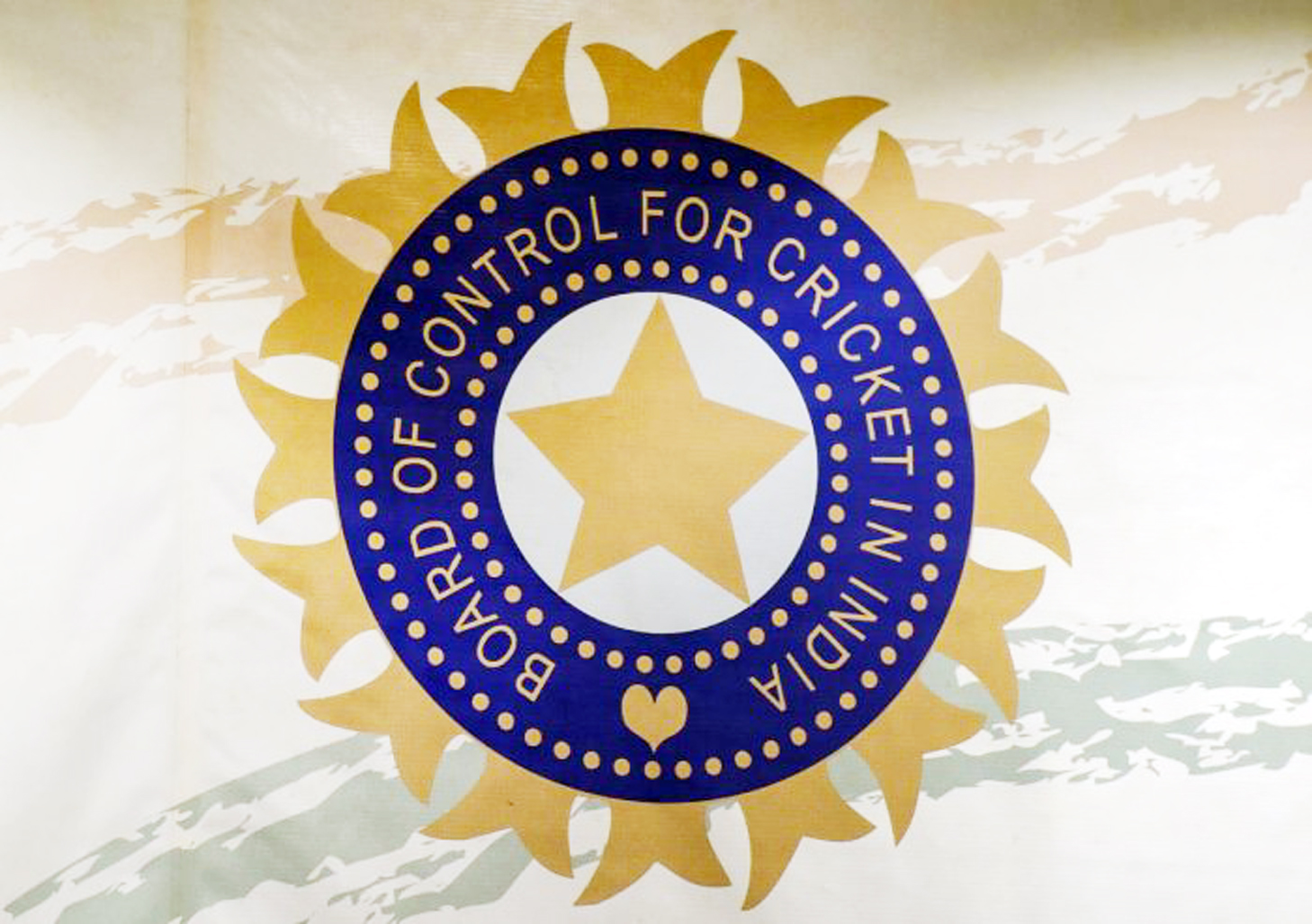 The Rs 50,000 cap on cash deposits in ‘Jan Dhan’ accounts delayed the BCCI’s attempts to pay prize money to a few junior cricketers before the Board figured the problem and sorted it.

Payments to a handful of junior cricketers, about six of them, were delayed after transactions did not go ahead because of the upper limit of Rs 50,000 on cash deposits in ‘Jan Dhan’ accounts.

“All the age-group cricketers, who got awards at the BCCI Annual function were supposed to get Rs 1.5 lakh. Now for senior cricketers, the transfer of prize money happened immediately after January 11. But yes, as many as five times, the  Rs 1.5 lakh transaction was declined for some of these (junior) players,” a BCCI apex council member told PTI on conditions of anonymity.

Jan Dhan accounts are zero balance accounts which were introduced for the economically weaker to make banking more accessible to them.

“Once the the wire transfers were being repeatedly declined, we checked with our bankers. It was learnt that a lot of junior cricketers possessed Jan Dhan Accounts, where upper limit of deposit is Rs 50,000. That’s the reason the payments got declined,” he added.

It was learnt that BCCI then got in touch with their bank — Bank of Maharashtra — to contact all the banks where these players had their accounts and get the payment matter sorted. The issue can be resolved by converting the ‘Jan Dhan’ accounts into savings accounts, for which there is no cap on cash deposits.

“So in normal times, when match fee has been transferred to these accounts, there have not been any problems. Since the amount this time was way more, this issue arose,” the official said.

On the reported delay in payments due to Ranji Trophy players, he said that even in normal times, BCCI starts clearing the dues two months after the season gets over.

“It’s been a normal practice for years as far as Ranji Trophy payments are concerned. After the season ends in March (barring IPL which is also a domestic tourney), state associations send their list of players who were in squad. Then our accounts department verifies the list and raises payment invoice.

“In normal course, one part of payment (Duleep, Deodhar, Vijay Hazare and Mushtaq Ali) is done before start of Ranji Trophy and other after the end of the season. Obviously, with our offices shut and employees working from home, clearances are taking some time,” he explained. PTI