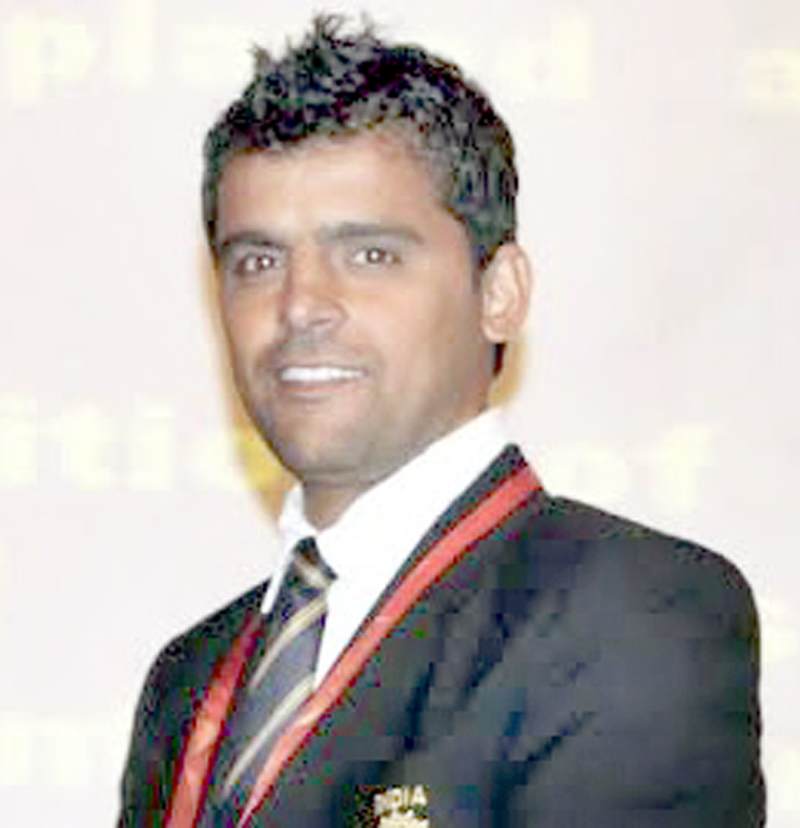 JAMMU, Sept 3: A prominent face of Jammu football and a former international player from Jammu and Kashmir Arun Malhotra has been included in the six-member technical committee by the core group of the All India Football Federation (AIFF) today.
The high level decision taken by newly elected president AIFF Kalyan Chaubey announced technical committee, led by IM Vijayan as chairman as well as five members including Eugeneson Lyngdoh, Climax Lawrence, Harjinder Singh, Arun Malhotra and Pinki Bompal as members.
Arun, working in ONGC is probably a single player who conducts coaching camps in J&K for a long time. Recently he organised a coaching camp in Jammu where the huge overwhelming response was received as both boys and girls attended the camp.
Sher-e-Kashmir and state awardee, Arun wanted to work for the game of football back home but the administrative hiccups made budding footballers of Jammu disappointed and hit the football progression hard.
However, talent never hides, this time he was picked up and assigned with the task to look after AIFF affairs. Important to mention here that Arun was promised an assignment in J&K sports by then Advisor to Governor, Vijay Kumar but after he left J&K nothing has been done by the present administration. This is a major call for the J & K administration to reconsider taping local international talent to bring revolutionised change in football. Arun is always available to work in J&K to boost football.
“I had never expected in my life to receive such an honour from the AIFF. My former teammate Kalyan Chaubey has got the vision to turnaround Indian Football. We need practical people to run sports affairs,” said Arun.