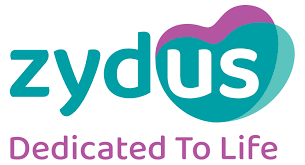 NEW DELHI, Dec 1: Zydus Lifesciences on Thursday said it has received approval from the US health regulator to market Topiramate extended-release capsules, used to prevent and control seizures in people with epilepsy, in the American market.
The company said it has received the final approval from the US Food and Drug Administration (USFDA) to market the product in multiple strengths.
Topiramate extended-release capsules are indicated to prevent and control seizures in people with epilepsy. It can also be used to prevent migraine headaches.
The drug will be manufactured at the group’s formulation manufacturing facility at Ahmedabad SEZ, Zydus said in a statement.
According to IQVIA data, Topiramate extended-release capsule had annual sales of USD 68.8 million in the US market. (PTI)