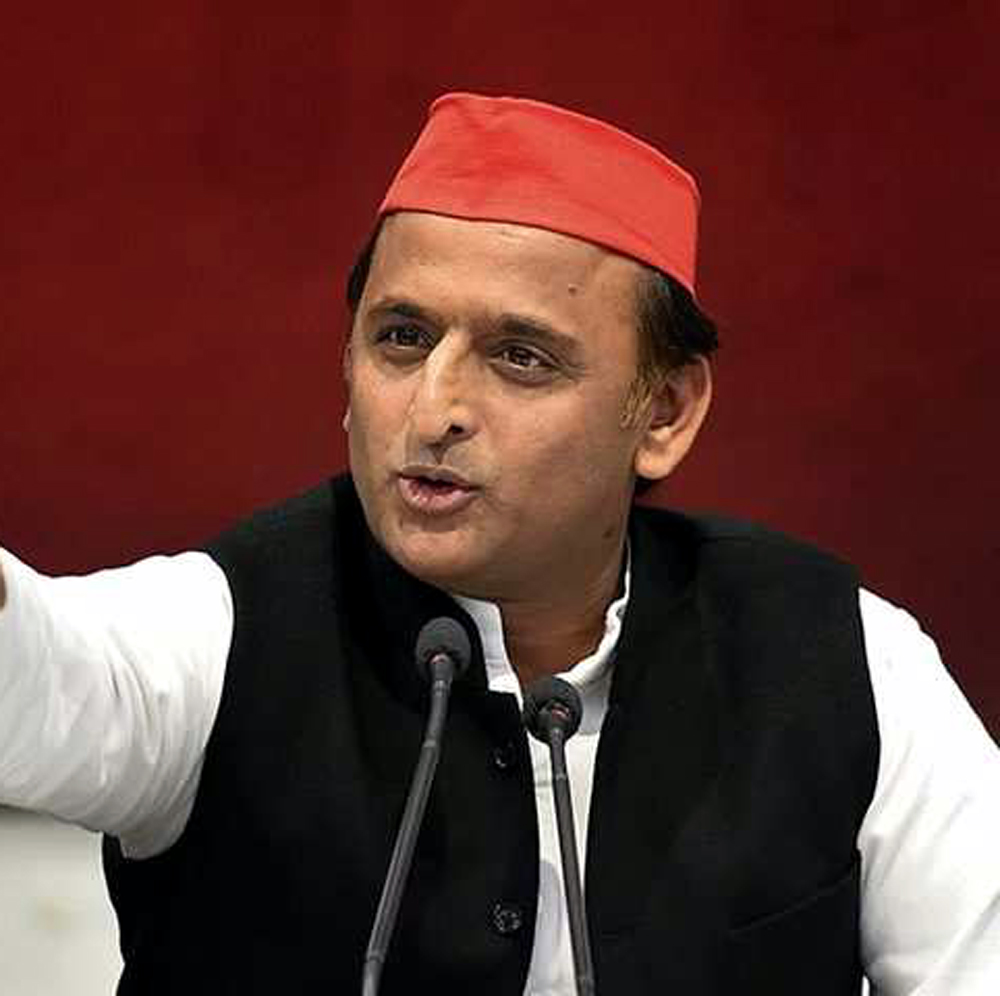 LUCKNOW (UP), Apr 21: A day after a “tragic” bus accident near Mainpuri on Agra-Lucknow Expressway that killed seven passengers and injured 34 others, Samajwadi Party chief Akhilesh Yadav Sunday accused the Adityanath Government of ignoring its duty of ensuring safety and security to commuters despite collecting the road toll.
“Visited survivors of the tragic bus accident today (in Etawah). Despite collecting tolls this Government is neglecting its responsibilities like monitoring expressways, providing adequate policing, maintaining equipment and systems that protect commuters,” Akhilesh said in a tweet.
Talking to reporters in Etawah after visiting the injured, Akhilesh alleged that the BJP government was suffering from a “kaam roko” (stall work) syndrome.
“Wherever good works were initiated by us (the previous SP Government), the BJP has Government stalled them. We had planned highway policing and other facilities on expressways, but it has not yet started,” he said.
“The BJP has done nothing but only ruined the country. They can’t save fields and protect interest of farmers, the people will give them a befitting reply in the Lok Sabha polls” he said.
A private bus on its way to Varanasi from Delhi with 41 passengers rammed into a truck on the Agra-Lucknow Expressway late Saturday night, killing seven passengers and injuring 34 others.
Superintendent of Police Ajay Shanker Rai said the driver of the bus was among those injured.
The identity of the deceased and the injured persons is being ascertained, he added. (PTI)