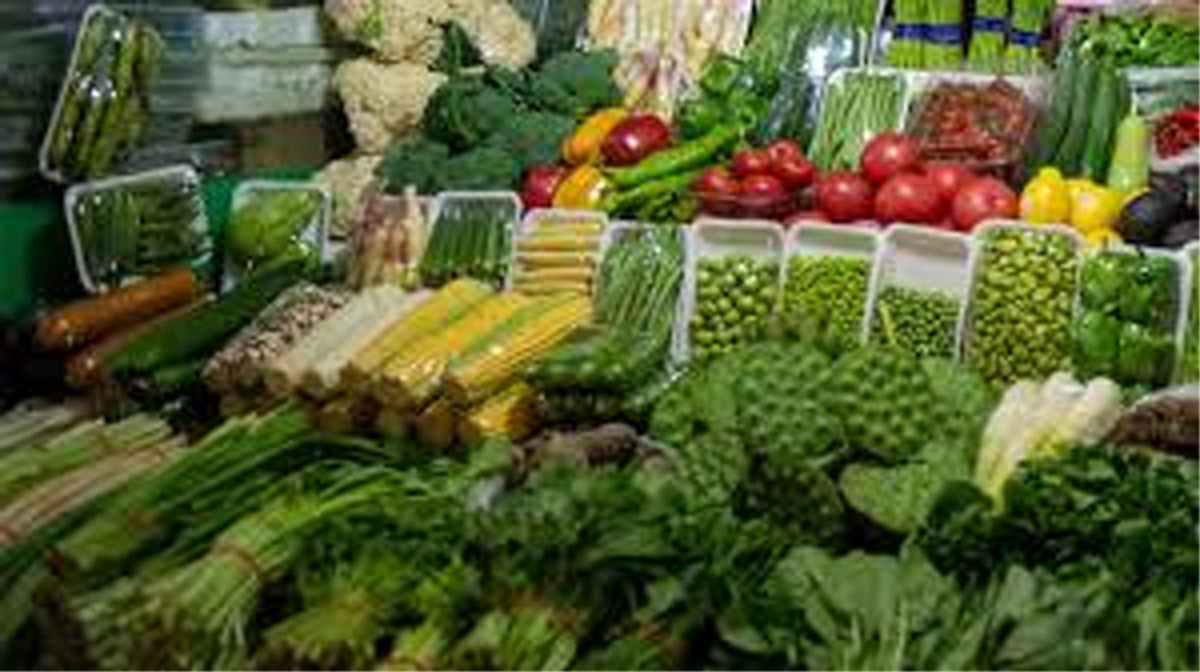 NEW DELHI, July 15: Wholesale price-based inflation declined for the second consecutive month to its 23-month low of 2.02 per cent in June, helped by decline in prices of vegetables as well as fuel and power items, according to official data released Monday.

Inflation in food articles basket eased marginally to 6.98 per cent in June, from 6.99 per cent in May.

However, onion prices continued the rising trend with inflation at 16.63 per cent during the month, as against 15.89 per cent in May.

Inflation in ‘fuel and power’ category cooled substantially to (-)2.20 per cent, from 0.98 per cent last month. Manufactured items too saw decline in prices with inflation at 0.94 per cent in June, against 1.28 per cent in May.

WPI inflation data for April has been revised upwards to 3.24 per cent from provisional 3.07 per cent.

Data released earlier this week showed that retail inflation spiked to a six-month high of 3.18 pc in June, on costlier food items.

The Reserve Bank, which mainly factors in retail inflation for monetary policy decision, on June 6, lowered its benchmark lending rate to nearly a nine-year low of 5.75 per cent, even as it upped its inflation projection to 3-3.1 per cent for the first half of 2019-20.