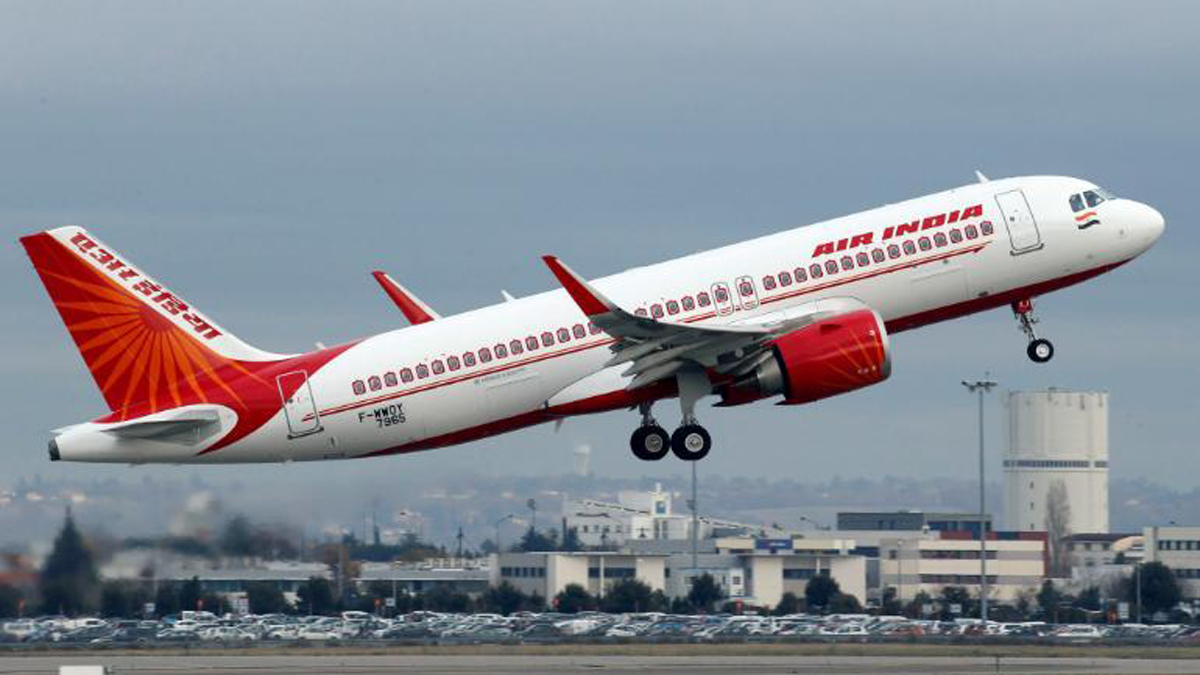 NEW DELHI: With Pakistan opening its airspace for all commercial airlines on Tuesday morning, Air India said operation costs for one-way US and Europe-bound flights are likely to come down by Rs 20 lakh and Rs 5 lakh, respectively.

After Pakistan closed its airspace following the Balakot air strikes of February 26, Air India suffered a financial loss of around Rs 491 crore as it had to re-route its various international flights.

An Air India spokesperson Tuesday said, “As Pakistan airspace now open, aircraft utilisation will go up while crew requirement will come down by 25 per cent.”