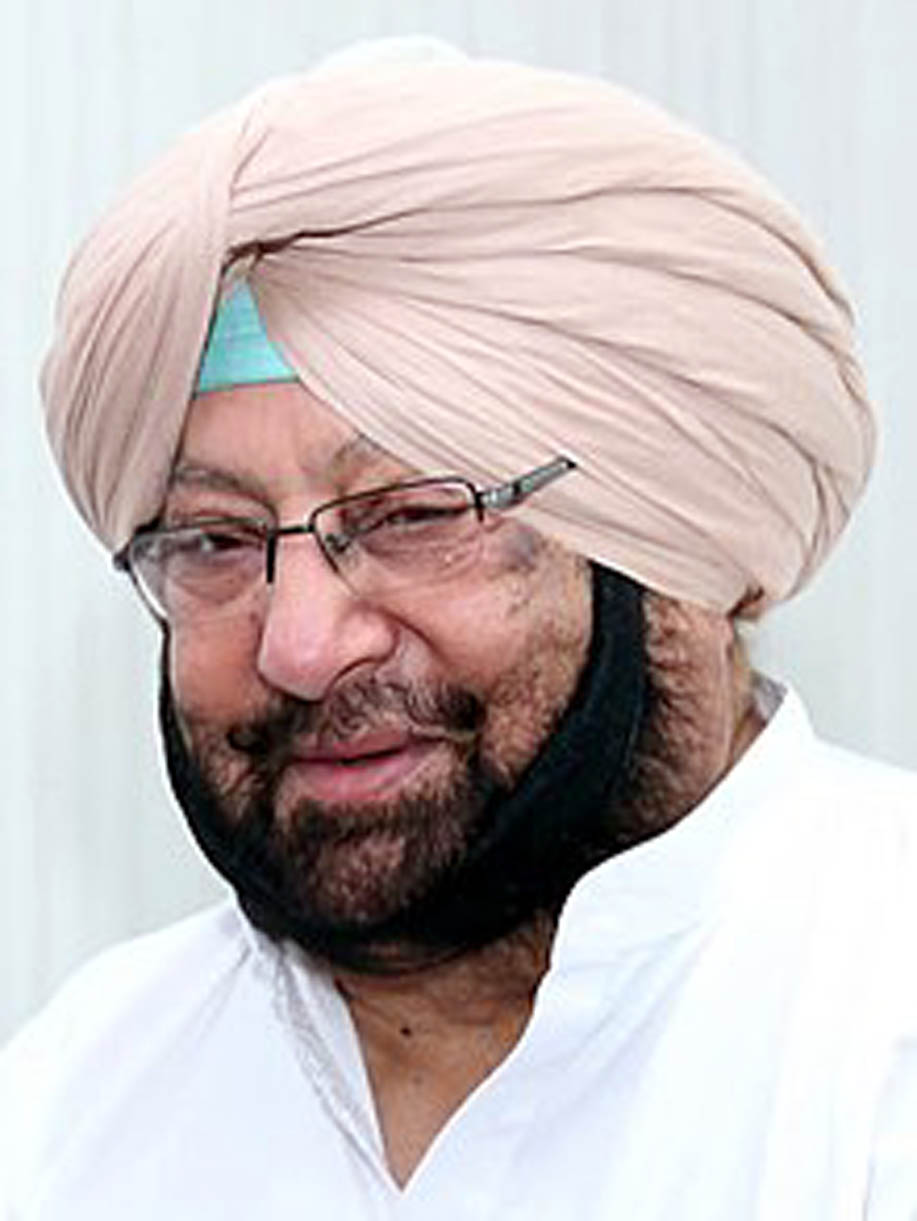 NEW DELHI: Punjab Chief Minister Amarinder Singh Tuesday said he will decide on Navjot Singh Sidhu’s resignation Wednesday after going through the contents of the letter.

The chief minister said he has some meetings lined up in Delhi and will return to Chandigarh on Wednesday.

“I will decide on his resignation only tomorrow, after I return to Chandigarh. I will have to look into the contents of the resignation letter before taking a decision,” he told PTI.

After holding a meeting with Punjab MPs in the central hall of Parliament on Tuesday, Singh tweeted, “Met the Congress MPs from Punjab in the Parliament today. Happy to see they are consistently raising issues of importance that concern Punjab and Punjabis.”

Sidhu had sent his resignation as Punjab Cabinet minister to the chief minister’s residence on Monday, after he claimed having sent the same to Congress president on June 10. He made public his resignation on Sunday.

The cricketer-turned-political had on Monday tweeted, “Today I have sent my resignation to the Chief Minister Punjab, has been delivered at his official residence (sic)”.

The former cricketer resigned in the wake of his continued run-ins with the chief minister, who had changed his portfolio from Local Government to Power. Unhappy, Sidhu did not assume charge of the new department.

Sources said Sidhu had met Rahul Gandhi on June 10 and is learnt to have discussed his portfolio shifting with him. He, however, made public his resignation only on Sunday. (AGENCIES)