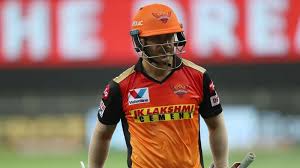 Dubai : His team may be faced with the herculean task of beating the tournament’s top three sides to keep its playoff hopes alive in the ongoing IPL but Sunrisers Hyderabad skipper David Warner is confident the former champions “will definitely” get the job done.
Warner, though, rued his batsmen’s “complacence” after they collapsed from a highly advantageous position in a chase of 127 in their game against Kings XI Punjab on Saturday.
“I would like to think that the team will do that, definitely,” Warner said.
“We’ve got three challenging games coming up, one here and two in Sharjah. If you want to win the tournament, you’ve got to beat the top three teams and that’s what we face in our next assignment.”
With only eight points in their kitty ahead of their remaining three games against the Delhi Capitals, Royal Challengers Bangalore and Mumbai Indians, SRH will now not only have to win all of those matches for a realistic shot at making the playoffs, but might have to depend on net run rate to scrape through.
KXIP made an incredible comeback at the death, taking five wickets in the final two overs to emerge victorious by 12 runs.
“In regards to our batting, obviously very disappointed,” Warner said at the post-match press conference.
“We didn’t get the job done. We were probably a bit complacent in the middle. We didn’t take the game on enough like we did the previous game (their victory against the Rajasthan Royals).
“I think we probably just felt that we were just going to get the runs easily, and then we sort of let the balls get ahead of the runs. That’s what happens in a game of cricket, if you give your opposition a sniff it can get taken away from you very fast.”
Chasing a modest target, SRH batsmen surrendered the advantage after a solid 56-run opening stand between Warner (35) and Jonny Bairstow (19) to be all out for 114 in 19.5 overs.
He was full of praise for his bowlers, having restricted Kings XI Punjab after their brisk start.
“I think our bowlers did an incredible job to bowl them out [restrict them] for under 130,” Warner said.
“I felt that they did an exceptional job through the middle period to take wickets and to use the pitch to their advantage. I think in previous games we probably didn’t do that as well as we would have liked (with the ball), and today was a special day for them.”
On a slow, turning pitch, the Sunrisers bowlers had restricted Kings XI Punjab to 126 for seven. In reply, SRH were bowled out for 114 in 19.5 overs.
This despite a breezy start by Warner, who went hard at the bowlers after having played the role of an anchor for a better part of the tournament so far.
“Yeah, I was going back to my old-school days. I was opening my front leg and just taking on the powerplay, something I haven’t done for a long time.
“It’s one of those things, where I felt that the best part of the powerplay was to try and go after it, go after their main bowler who swings the ball and is a very good bowler – (Mohammed) Shami.
“So I just tried to apply a little bit of pressure. And yeah, it’s fair to say that I’ve probably been quite reserved the last few years, so it was nice to open the front leg and show that I’ve still got that.” (AGENCIES) 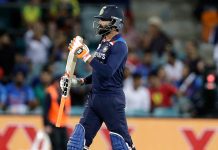 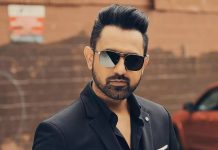 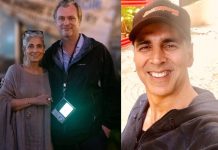 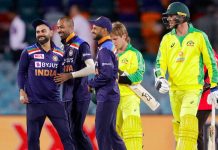 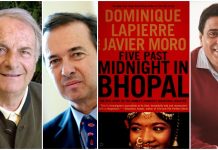 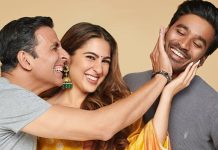 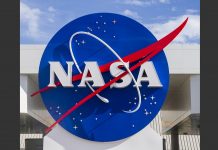 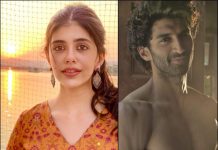 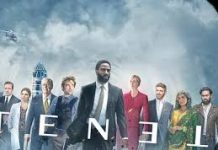 Christopher Nolan is ‘absolutely thrilled’ about India release of ‘Tenet’ 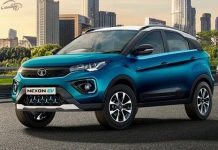