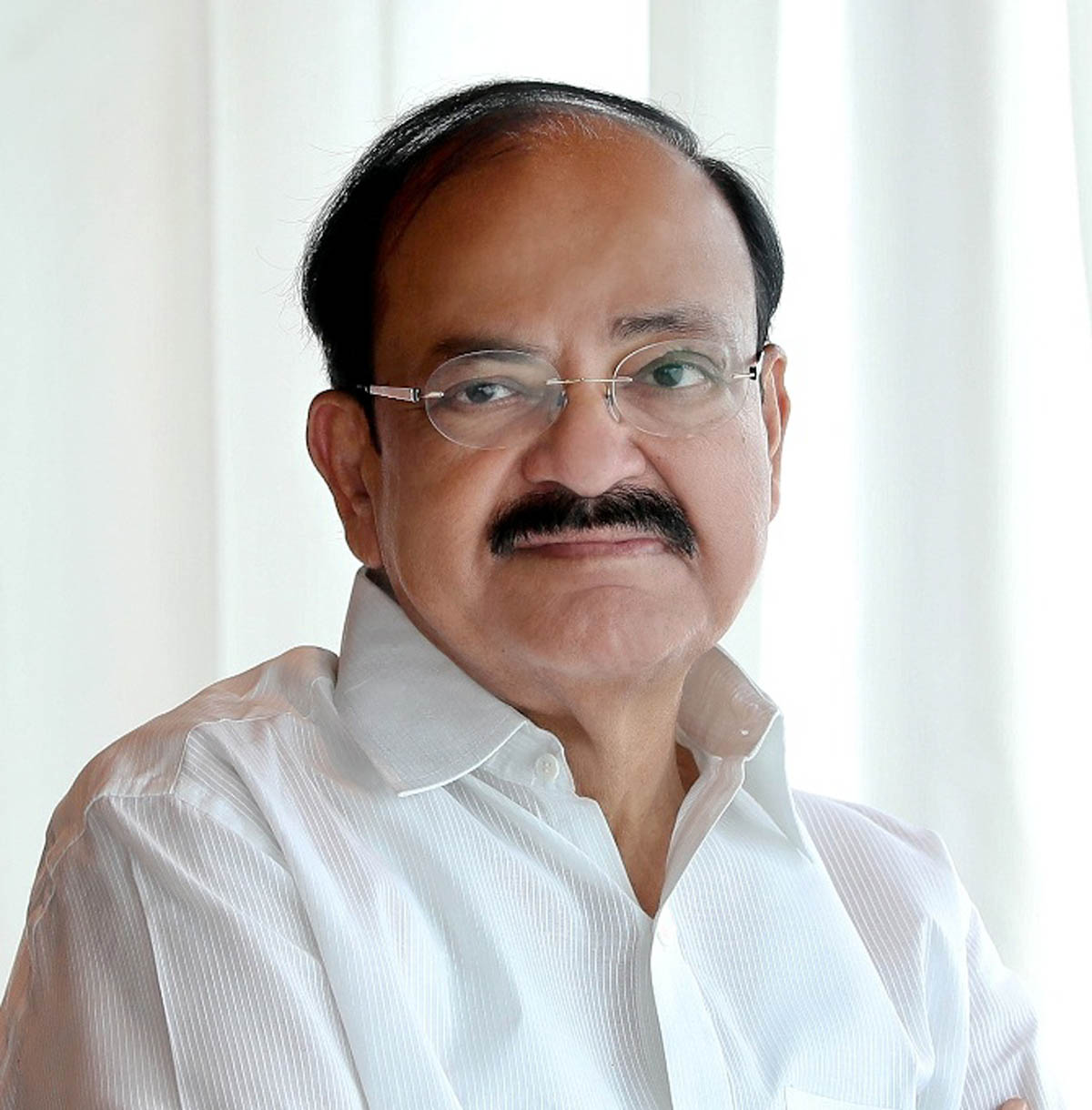 In a veiled reference to the happenings across the country, the Vice President said, “some people believe in destruction and we see what is happening now.”

Naidu, who handed over degrees and gold medals to students of various disciplines, said “in a democracy one could really speak whatever they wanted to… They could agitate but in a democratic and peaceful manner.”

“…By indulging in destruction one would only cause destruction to the future and to the country.”

Naidu said mere law would not suffice as there should be basic change in mindset.

He recalled that he had been saying in almost all fora that “people may have law and police but there is every need for a political will, administrative skill to go for the kill of any social evil.”

The Vice President, who is also Chancellor of Pondicherry University, said “commotion should never be created as some people are doing now as our country is known for promoting empathy.”

“We should think as to how we can make education a more holistic process that refines human beings and expands not only intellect and skills but also essential human qualities like empathy, compassion, tolerance and positive thinking,” he added.

He also underscored the need to nurture peace as peace is prerequisite for progress.

He urged students to practice yoga regularly and also engage themselves in some sports activities for physical fitness.

“I am 71 plus now. I play badminton in the morning and also do yoga everyday. I am fit and active because of these practices,” he said.

Naidu also said universities should not remain ‘proverbial ivory towers’ and should ‘create, connect and transmit knowledge across generations and geographies.’

He called upon Pondicherry University to involve each and every student in ‘University Social Responsibility’ programmes to promote water conservation and physical fitness.

Naidu also underscored the need for teaching moral lessons and ethics to the younger generation.

Appealing to universities to dispense with colonial convocation outfits, he suggested “We must have simple Indian khadi or silk cloth.”

Vice Chancellor Gurmeet Singh presented a report on the progress and development of Pondicherry University established in 1985 through an Act of Parliament in the central sector. 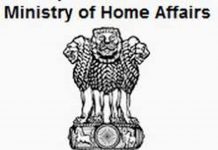