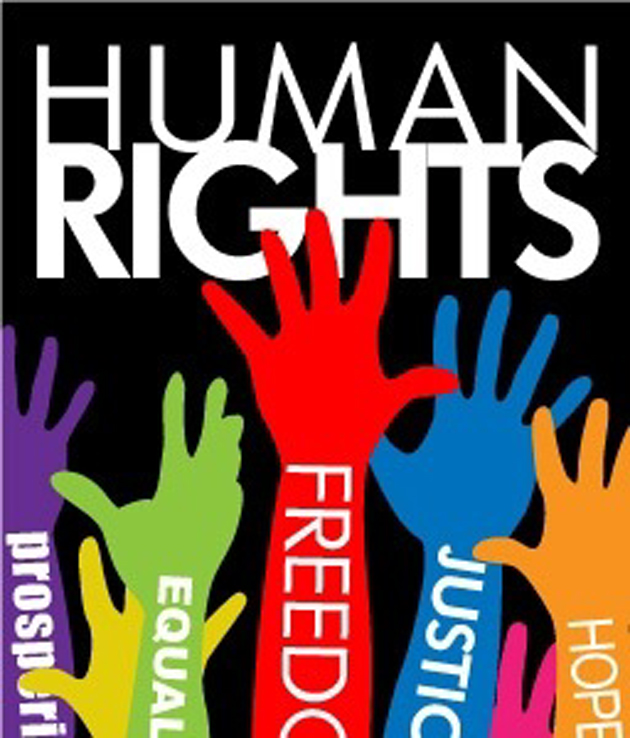 WASHINGTON, Sep 2:  Slamming China for its continued violation of human rights of minority communities in Xinjiang, Tibet and elsewhere in the country, the US has vowed to work closely with its partners and the international community to hold Beijing accountable for its abhorrent actions against its own people.

Welcoming the damning UN High Commissioner for Human Rights Report on Xinjiang that was released on Wednesday, White House Press Secretary Karen Jean-Pierre said it deepened “our grave concern regarding the ongoing genocide and crimes against humanity that China is perpetrating.”

“The United States welcomes this report — this important report, which describes authoritatively the abhorrent human rights treatment of the Uyghur and other minority communities by the People’s Republic of China government,” she said during her daily news conference on Thursday.

The report said China’s discriminatory detention of Uyghurs and other mostly Muslim ethnic groups in the western region of Xinjiang may constitute crimes against humanity.

“Our position on the atrocities in Xinjiang has been clearly demonstrated with our words and in our actions,” Jean-Pierre said.

The Biden administration has taken concrete measures and the President has rallied allies and partners, including the G7, to ensure all global supply chains are free from the use of forced labour including from Xinjiang, she said.

“We will continue to work closely with partners and the international community to hold China accountable, and we will call on China to immediately cease committing these atrocities, release those unjustly detained, account for those disappeared, and allow independent investigators full and unhindered access to Xinjiang, Tibet, and across China,” Jean-Pierre said.

In a statement, US Secretary of State Antony Blinken said that the August 31st report by the UN Office of the High Commissioner for Human Rights outlines in alarming details the human rights violations and abuses occurring in Xinjiang.

“This report deepens and reaffirms our grave concern regarding the ongoing genocide and crimes against humanity that PRC government authorities are perpetrating against Uyghurs, who are predominantly Muslim, and members of other ethnic and religious minority groups in Xinjiang,” he said.

In Beijing, the Chinese foreign ministry has criticised the much-awaited report by outgoing UN human rights chief Michelle Bachelet, who earlier visited Xinjiang after a long diplomatic tussle with Beijing, which had studiously opposed its release.

“The so-called assessment is orchestrated and produced by the US and some western forces. It is completely illegal and null and void,” Foreign Ministry spokesman Wang Wenbin told a media briefing in Beijing on Thursday while slamming the report.

Bachelet, the former President of Chile, who came under immense pressure, finally brushed aside Beijing’s opposition and released the report on the last day of her office on Wednesday, apparently minutes before she bowed out of office.

The report, while falling short of terming the allegation of human rights abuse of Uygur Muslims of Xinjiang as genocide as alleged by the US and western countries, said the charges may constitute “crimes against humanity,” which may seriously dent Beijing’s defence of its crackdown in the resource-rich Xinjiang – the home for over 10 million Turkic speaking Uygur Muslims who oppose large scale Han Chinese settlements in the region to dilute their majority status.

It has called for an urgent international response over allegations of torture and other rights violations in Beijing’s campaign to root out terrorism in Xinjiang.

The report said it found evidence of torture in detention camps described by China as vocational training centres and pointed to “unusual” and “coercive” government actions, leading to a starkly plunging birth rate in Xinjiang.

It also said China conducted “coercive family planning policies enforced by strict measures, such as fines, referrals and threats of referral to [Vocational Education and Training Centres] or other detention facilities, in breach of reproductive rights during the period 2017-2019”.

It recommended “urgent action” by the Chinese government, the UN and the “international community more broadly” to address the human rights situation in Xinjiang.

The report comes four years after a committee of UN experts called attention in August 2018 to “credible reports” that more than 1 million Uygur and other Muslim minority peoples were interned in extrajudicial camps in Xinjiang for “re-education” and indoctrination.

China has repeatedly defended its crackdown in the restive region of Xinjiang, saying the move is aimed at containing the East Turkistan Islamic Movement (ETIM) which is allegedly linked to radical outfits like al-Qaeda and the Islamic State.

China has also been accused of carrying out a campaign of sinicization of Islam which broadly meant bringing it in tune with the policies of the ruling Communist Party.

Human rights campaigners say that China continues to target activists and their family members in Tibet with harassment, imprisonment and torture. Beijing is accused of harassing the supporters of the Dalai Lama, Tibet’s highest spiritual leader.