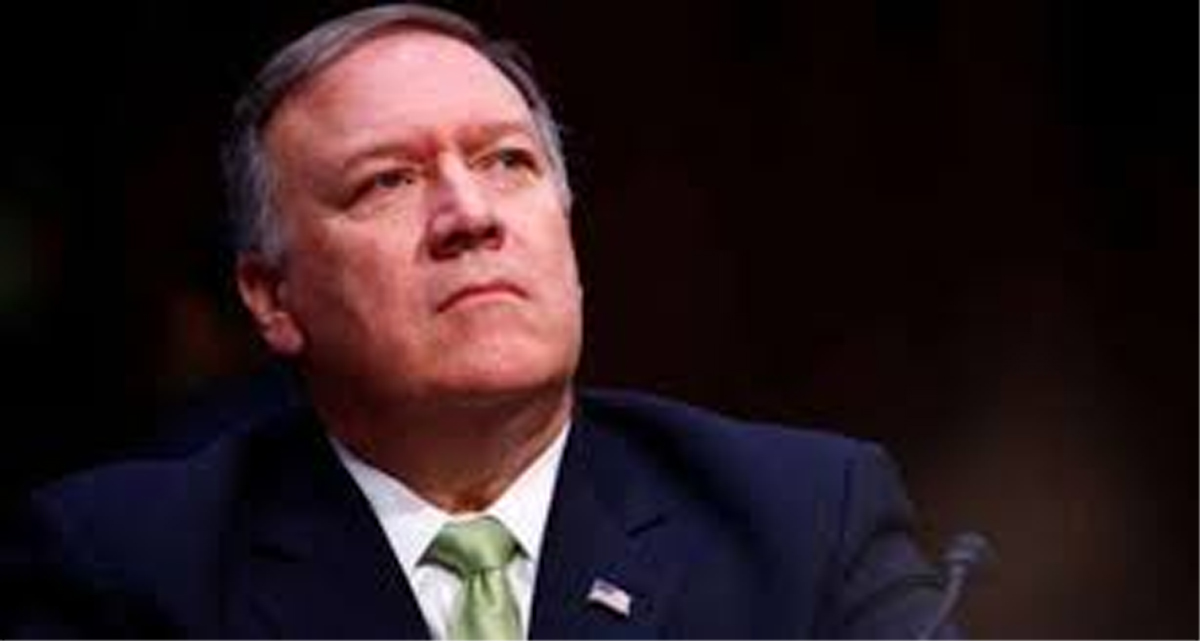 WASHINGTON, Mar 1: The US has reaffirmed its demand that Pakistan abide by its UN Security Council commitments to deny safe havens to terrorists and block their access to funds as it welcomed Islamabad’s decision to release the captured Indian Air Force pilot.

In a surprise announcement during a joint session of Parliament on Thursday, Pakistan Prime Minister Imran Khan said that Wing Commander Abhinandan Varthaman will be released on Friday as a gesture of peace.

Pakistan detained Varthaman Wednesday following a fierce engagement between air forces of the two sides along the Line of Control when his MiG 21 fighter jet was downed.

“We welcome Pakistani Prime Minister Imran Khan’s commitment that Pakistan will release on Friday the Indian pilot held in its custody,” a State Department spokesperson told PTI responding to a question on the announcement made by Khan in the Pakistani parliament.

Simultaneously, the US has urged both India and Pakistan to take immediate steps to de-escalate tensions.

“The United States continues to urge both sides to take immediate steps to de-escalate the situation, including through direct communication. Further military activity will exacerbate the situation,” the State Department spokesperson said.

“We reiterate our call for Pakistan to abide by its United Nations Security Council commitments to deny terrorists safe haven and block their access to funds,” the spokesperson said.

House Majority Leader Steny Hoyer on Thursday joined other lawmakers in expressing concern over the escalating tension between India and Pakistan.

“This is “a result of a Pakistan-based terrorist group’s brutal attack”, he said.

“I urge both countries to de-escalate the mounting tensions,” Hoyer said.

Tensions have escalated between India and Pakistan in the wake of the February 14 Pulwama attack claimed by Pakistan-based terror group Jaish-e-Mohammed (JeM). Forty CRPF soldiers were killed in the attack.

India carried out air strikes against the biggest training camp of JeM in Balakot. In the operation, a very large number of JeM terrorists, trainers, senior commanders and groups of jihadis who were being trained for suicide attacks were eliminated.