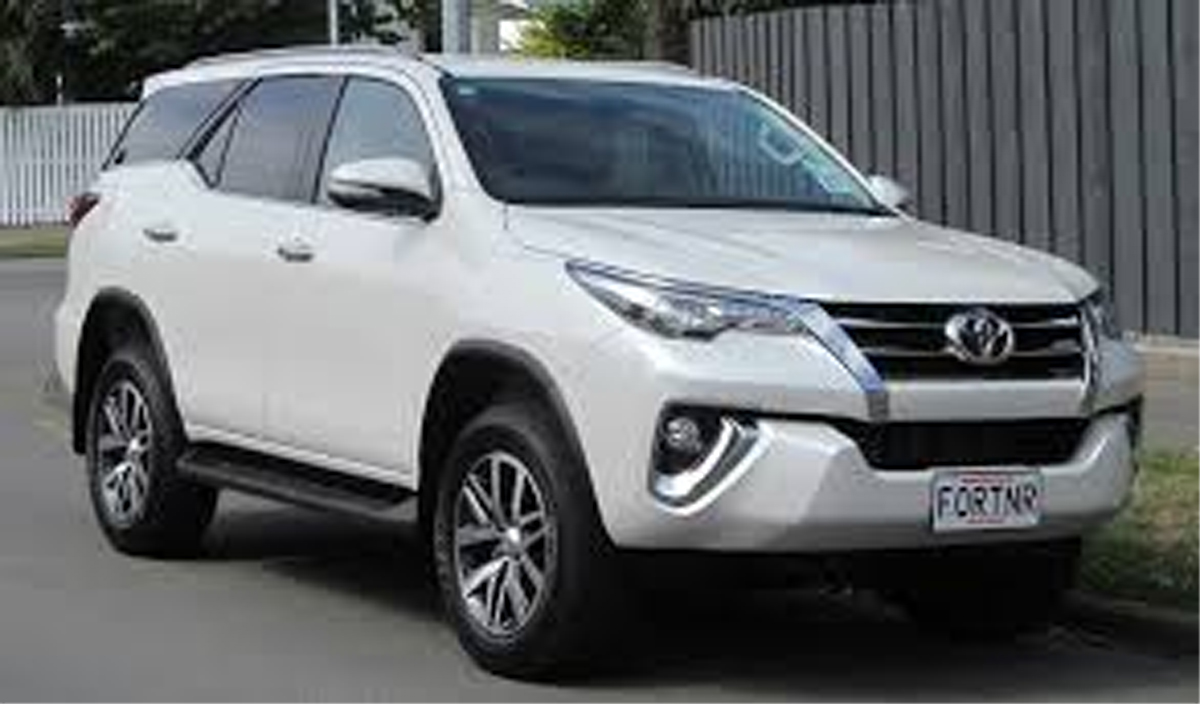 NEW DELHI, Mar 1: Toyota Kirloskar Motor (TKM) Friday reported a decline of 1.63 per cent in total sales in February at 12,497 units as against 12,705 units in the same month last year.

The company sold a total of 11,760 units in the domestic market last month as compared to 11,864 units in the year-ago period, TKM said in a statement.

Last month, the company exported 737 units of Etios series as against 841 units in February 2018.

“We have seen improvement in consumer sentiment as compared to last month (January) leading to a growth in demand.

He said the company has received an “overwhelming response” to its all-new Camry Hybrid sedan.

On the outlook, he said, “we expect positive outlook in domestic sales in March, which is generally good demand month for the industry.”

Additionally, the positive measures announced by the government in Union Budget with thrust on rural economy will certainly boost the buying sentiment in the upcoming months, he added. (PTI)