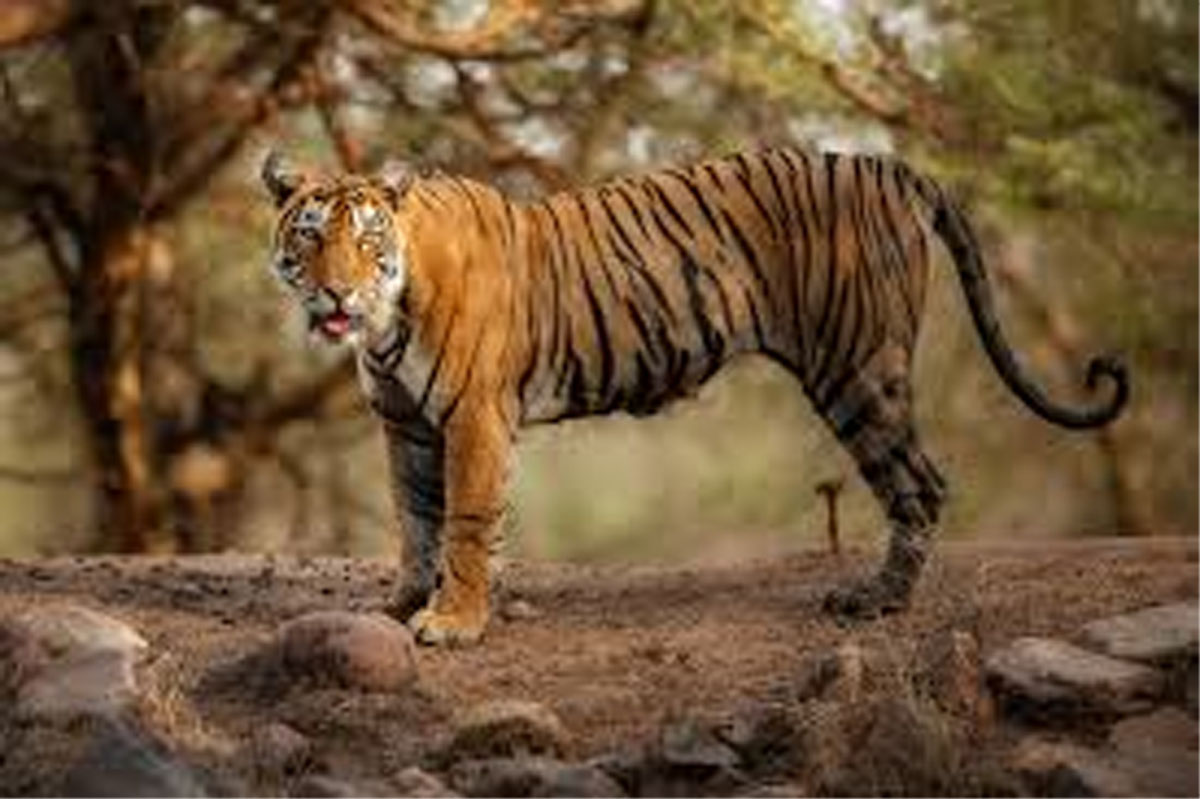 NEW DELHI, Feb 10: Tiger deaths increased to 127 last year from 106 deaths in the previous year for various reasons, including old age, the Government said on Thursday.
The number of tiger deaths in 2019 stood at 96, it said.
Replying to supplementary questions in Rajya Sabha, Minister for Environment, Forest and Climate Change Bhupender Yadav said there are many reasons for the death of the feline like old age, infighting among tigers, electrocution and poaching.
As reported by states, the tiger mortality stood at 127 during 2021. Last year, the maximum 42 deaths were reported in Madhya Pradesh, followed by 27 in Maharashtra, 15 in Karnataka and nine deaths in Uttar Pradesh.
“The average life span of the tigers in the wild is generally 10-12 years and in natural ecosystem, factors like old age, diseases, internecine fights, electrocution, snaring, drowning, road, rail hits, among others, and a very high infant mortality observed in big cats, including tigers, account for majority of the tiger deaths,” Yadav said.
He said the government is making efforts to manage animal-human conflicts, and also taking stringent actions against poaching. The minister, however, maintained that the tiger population has doubled. “…The tiger numbers increased as per the latest estimation done in 2018, with an estimated number of 2,967 (range 2603-3346) as compared to 2014 estimation of 2,226 (range 1945-2491). India is the largest tiger range country in the world and has now more than 75 per cent of the global tiger population,” Yadav said.
The day-to-day management and implementation of the Wildlife (Protection) Act is done by the states, he said.
“Information on persons arrested on account of tiger poaching is not collated at Project Tiger Division/National Tiger Conservation Authority level,” he added. (PTI)