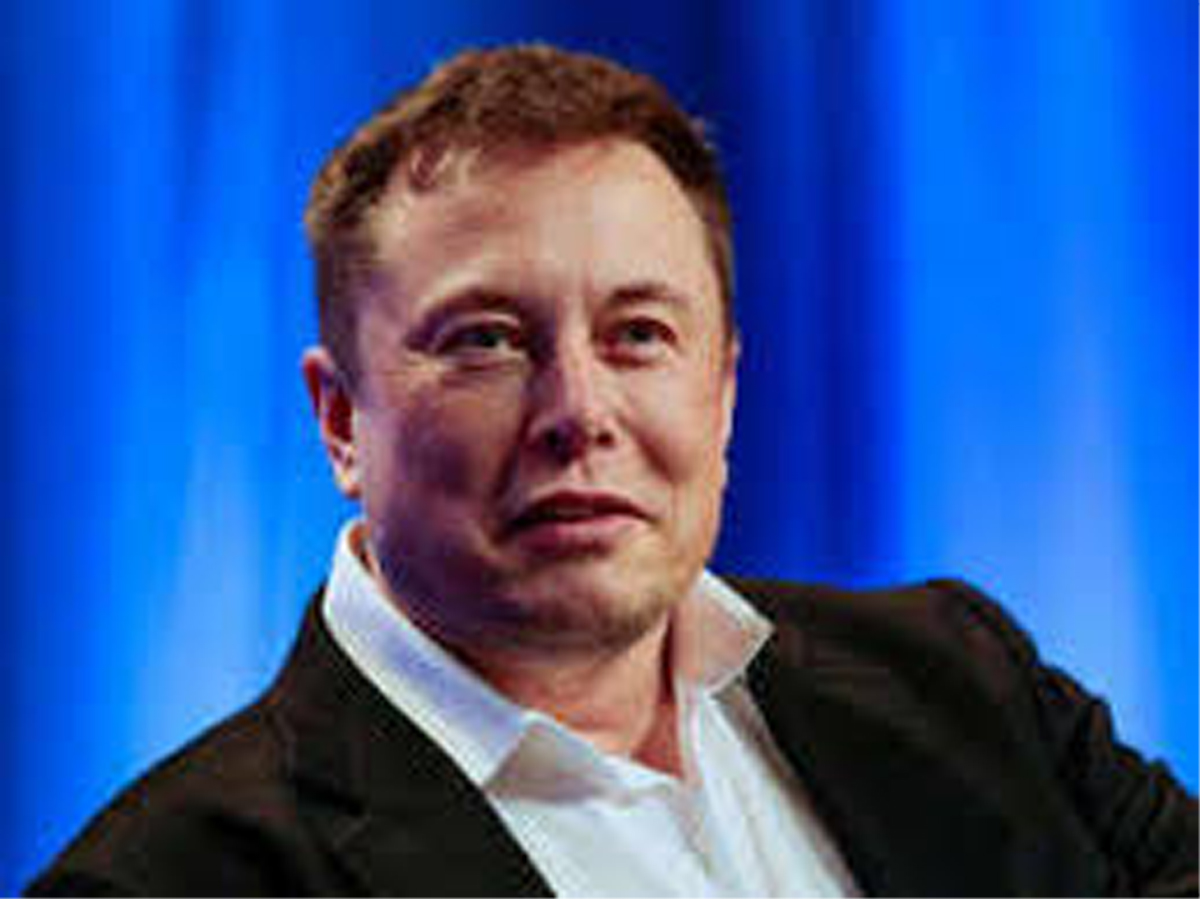 WASHINGTON, Dec 10: Elon Musk, the CEO of Tesla, openly derided the US Securities and Exchange Commission in an interview, having settled fraud charges with the regulatory agency over an errant tweet.
“I want to be clear. I do not respect the SEC – I do not respect them” he said in an interview on the CBS network news program “60 Minutes.” Musk had to resign as Tesla chairman under a September arrangement with the SEC to settle fraud charges stemming from a tweet in which he said he planned to take the firm private and already had the financing to do it.
That caused a brief spike in Tesla’s share price, leading so-called short-sellers, who have been betting on the stock crashing for years, to lose millions.
Musk and Tesla each had to pay a USD 20 million fine to the agency, to be split among harmed investors. He was forced to resign as chairman but allowed to remain CEO.
The SEC had also demanded oversight of the mercurial Musk’s social media use. But he said in the Sunday interview that no one was proofreading his tweets.
“The only tweets that would have to be, say, reviewed would be if a tweet had a probability of causing a movement in the stock,” he said.
“Otherwise it’s ‘Hello, First Amendment,’ he continued, referencing the US constitutional right to free speech, which he called “fundamental.”
Asked how Tesla would know if his tweets would move the market if they weren’t all being read, Musk replied: ‘Well, I guess we might make some mistakes. Who knows?” “Nobody’s perfect.”
Musk said he was abiding by the settlement, however, “because I respect the justice system.” (AGENCIES)
&&&&