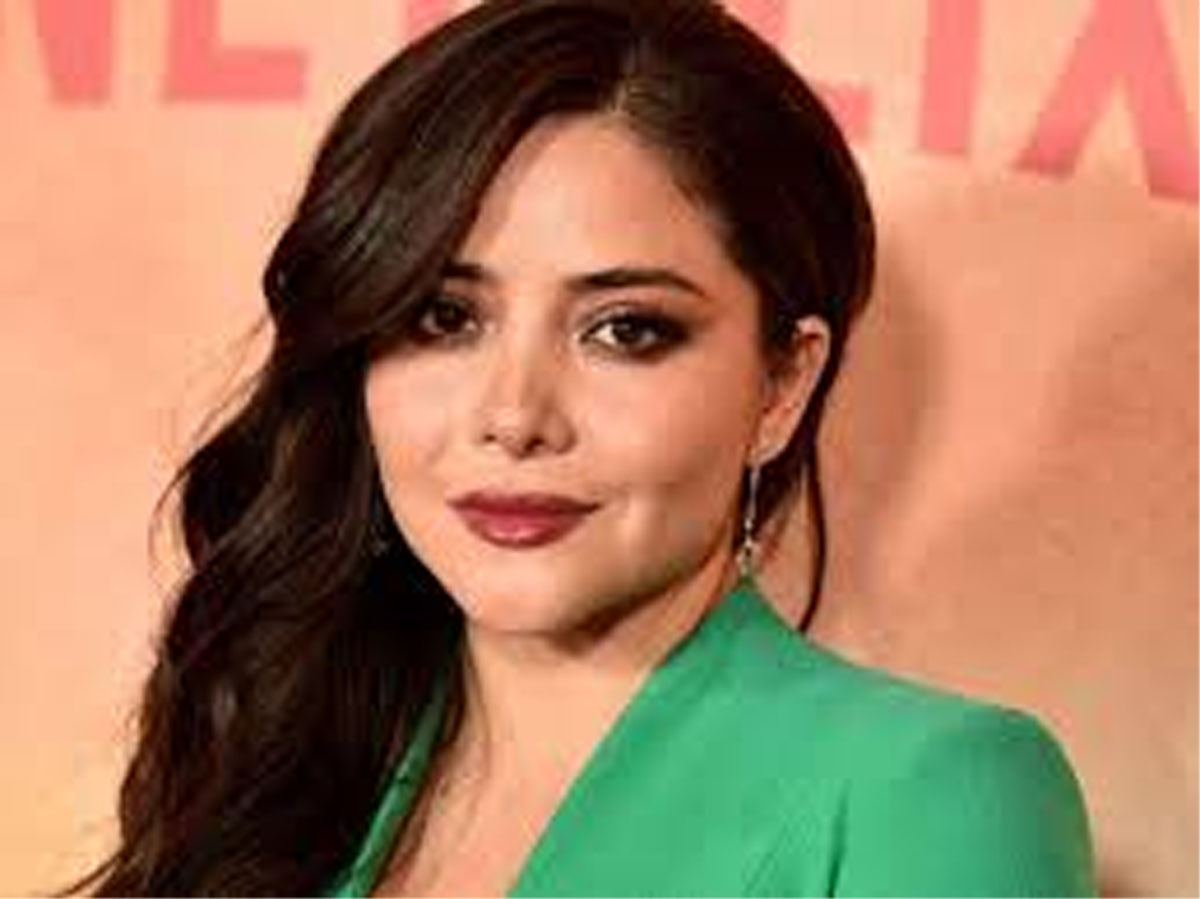 LOS ANGELES, Sept 11: “Narcos: Mexico” actor Teresa Ruix has come on board independent action-thriller “The Minuteman”, with Liam Neeson in the lead.

The story revolves around a retired Vietnam veteran (Neeson) who finds himself responsible for the life of a young Mexican boy being hunted by the cartel (led by Raba’s character).

Robert Lorenz is directing from a script he co-wrote with Chris Charles and Danny Kravitz.