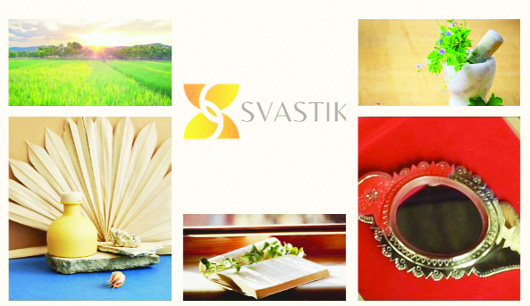 Biju Dharmapalan
India is an abode of traditional knowledge because of the country’s diverse ethnic and cultural groups. Our traditions have their roots in the ancient civilisations that flourished during 2800 BCE. Every local community in the country has amassed a wealth of knowledge from their predecessors in diverse areas. Most of this knowledge was gathered from the environment for their survival, mainly in the areas like medicine, food, cosmetics, architecture and engineering, astronomy, chemistry, and many more. The knowledge of a particular domain was accumulated primarily by a few privileged communities of the time. These were transferred through generations of their community or family members orally. In many cases, there is no written document of these valuable pieces of information. The knowledge gets lost if a particular member has not revealed the details to the next generation.
Many times this valuable traditional knowledge is exploited by researchers and industrialists without giving due acknowledgement to the community. The first case of giving due respect to traditional knowledge in scientific research happened in 1987 at Jawaharlal Nehru Tropical Botanical Garden and Research Institute (JNTBGRI) in Kerala. The research team led by Prof. PalpuPushpagandan, then director of the Jawaharlal Nehru Tropical Botanical Garden and Research Institute,Palode gave due financial consideration to Kani tribes for developing the herbal formulation ‘Jeevani’utilising the traditional knowledge.
Many private companies file patents for products developed through traditional knowledge without giving due acknowledgement to the community. This exploitation came to the notice of government agencies only in the mid-1900s when we successfully challenged the patent filed on turmeric wound healing properties by an American company. Since then the government has been taking serious steps to document our traditional knowledge, especially those related to traditional medicine. The traditional Knowledge Digital Library (TKDL) established by CSIR and AYUSH has done commendable work in this direction.
However, traditional knowledge traverse beyond medicine or healthcare. The wealth of information our forefathers have gathered is so immense that no encyclopedia can hold it. The influence of traditional knowledge can be seen in the construction of our monuments, agriculture practices, tools and ammunitions, astronomy, and many more. Be it the temple architecture that we can see in many old temples and the monumental elegance observed in buildings of yesteryears, or in the agricultural practices followed by our tribal communities, we can see the strength of traditional knowledge everywhere.
Sometimes it surpasses the potential of modern science.
Recently, our scientific community has been showing interest in validating the correctness of traditional knowledge through scientific research. Most of this research has been published in reputed scientific journals also. Unfortunately, this knowledge is not practised in society. Until and unless the people practise this scientifically validated traditional knowledge, these will remain in the scientific publications and in the long run may become extinct. Despite having strong scientific evidence regarding their benefits, many bio resources like traditional varieties of rice have been lost from our society.Had we preserved these, it would have acted as a barrier against malnutrition in our community. Even without biotechnological tools and techniques, nature has provided us with rich resources needed for human survival in a particular geographical locality.
Necessitated by this urgency and taking a cue from our Prime Minister Narendra Modiji’s vision to preserve and propagate scientifically validated traditional knowledge in our society, the CSIR has initiated “SVASTIK” (Scientifically Validated Societal Traditional Knowledge) project in 2021. The CSIR-National Institute of Science Communication and Policy Research (CSIR-NIScPR), New Delhi is entrusted to carry out this unique and most valuable project for future generations. The project focuses on ten traditional knowledge domains identified: mathematics, astronomy, metallurgy, water, sustainable agriculture, architecture (portable houses and TK ways of housing), Indian commerce, medicinal system, ecology & environment, and Indian way of education and philosophy.
“SVASTIK “has attempted to document traditional knowledge and formulate specific validation criteria for each belonging to various disciplines. Apart from organising frequent outreach activities through seminars and meetings, the project also utilises the potential of social media platforms like Facebook, Twitter, LinkedIn and Instagram.Since its inception in 2021, seventeen traditional stories belonging to various traditional knowledge domains have been generated and disseminated. Efforts are being made toward communicating scientifically validated TKs in English, Hindi and different regional languages like Kashmiri,Assamese, Bengali, Odiya, Kannada, Tamil, Telugu, Malayalam, Nepali, Gujarati, Marathi, Konkani, Maithili, and Urdu.
The scientific growth of a country can happen only if scientifically validated things are incorporated into practice by the common person. In this direction, “SVASTIK” is a novel project that not only preserves our traditional knowledge but also helps disseminate it in our society. The project will soon evolve into a valuable document for future generations as a scientific resource and policy document.
(The author is a science writer) 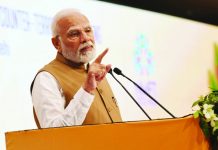 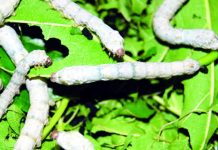 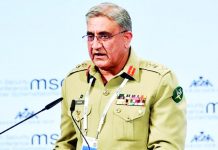 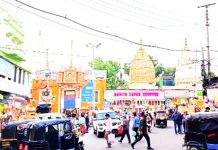 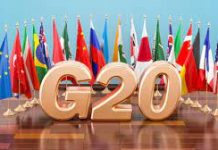 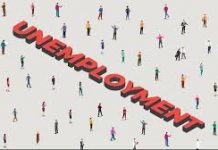 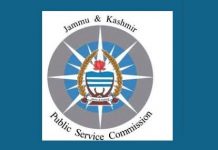