Nyon, May 12: The referee for the Champions League final between Chelsea and Manchester City will be Antonio Mateu Lahoz, who sent Pep Guardiola off during a game three years ago.

The City manager confronted the Spanish official for ruling out a goal as his team lost to Liverpool in the quarterfinals of the Champions League in 2018. Mateu Lahoz has officiated in six matches in the elite European club competition this season.

The all-English final is due to be played on May 29. UEFA said “the venue to be confirmed shortly” after needing to move the showpiece from Istanbul due to pandemic-related issues.

UEFA is finalizing plans with Portugal to act as a replacement, with the 50,000-capacity Estádio do Dragão in Porto being lined up after talks with the British government stalled on Monday over the use of Wembley Stadium. (Agencies) 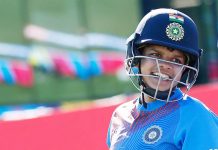 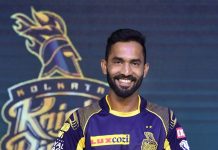 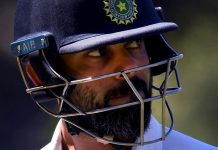 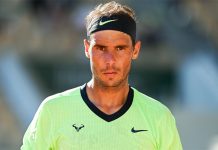 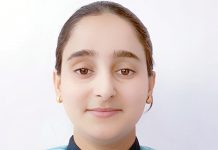 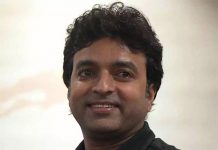