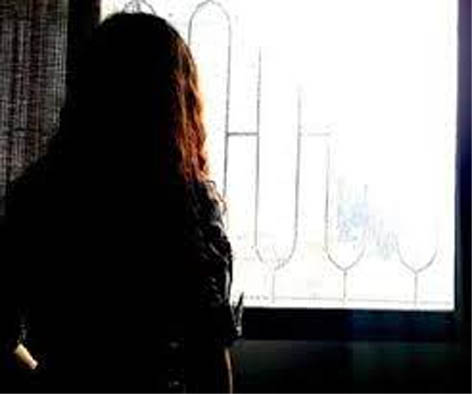 ISLAMABAD, Sept 20: A 22-year-old Sikh girl is missing in Pakistan’s Punjab province and police have launched a case against an “unknown abductor”, according to a media report on Sunday.
The incident occurred recently in Attock district’s Hassanabdal city, which is home to the famous Gurdwara Panja Sahib — one of the most sacred sites in Sikhism.
According to a report published in Dawn newspaper, the girl stepped out of her house to throw away trash, but never returned. Her father runs a shop in Hassanabdal.
The report, however, did not mention the date of the incident.
A case had been registered by Hassanabdal police against an “unknown abductor” on the complaint of the girl’s father under Section 365-B of the Pakistan Penal Code for kidnapping, abducting or inducing a woman to marry, the report said, quoting Raja Fayyaz-ul-Hassan, the sub-divisional police officer.
Police have launched a hunt for the missing girl, the officer said.
Sub-Inspector Tahir Iqbal, the spokesman for district police, also said that a case was registered against an “unknown abductor” immediately after the girl’s father filed a complaint.
The day after she went missing she reportedly sent a WhatsApp message to her father telling him that she had contracted a marriage of her own will and converted to Islam, said sub-divisional police officer Hassan.
He said several police teams were looking for the girl so that she could be produced before a court of law and her statement recorded.
General Secretary of the Pakistan Sikh Gurdwara Prabandhak Committee Sardar Ameer Singh also confirmed that the girl had gone missing from her father’s house located near the Gurdwara Punja Sahib, the report said.
Singh said the girl’s father and uncle met federal Minister for Religious Affairs Noorul Haq Qadri on Friday — in the presence of Punjab’s Minister for Minority Affairs Ijaz Alam Augustine and chairman of the Evacuee Trust Property Board (ETPB) Dr Aamir Ahmad — and apprised him of her disappearance.
In response to a question, he said: “At the moment, it is premature to confirm that the girl has converted to another religion. This can only be confirmed once the girl is found and her statement is recorded.”
There have been cases of forced conversion and marriages of non-Muslim girls in Pakistan but most of them are reported in Sindh province, which has a sizable Hindu population. (PTI)