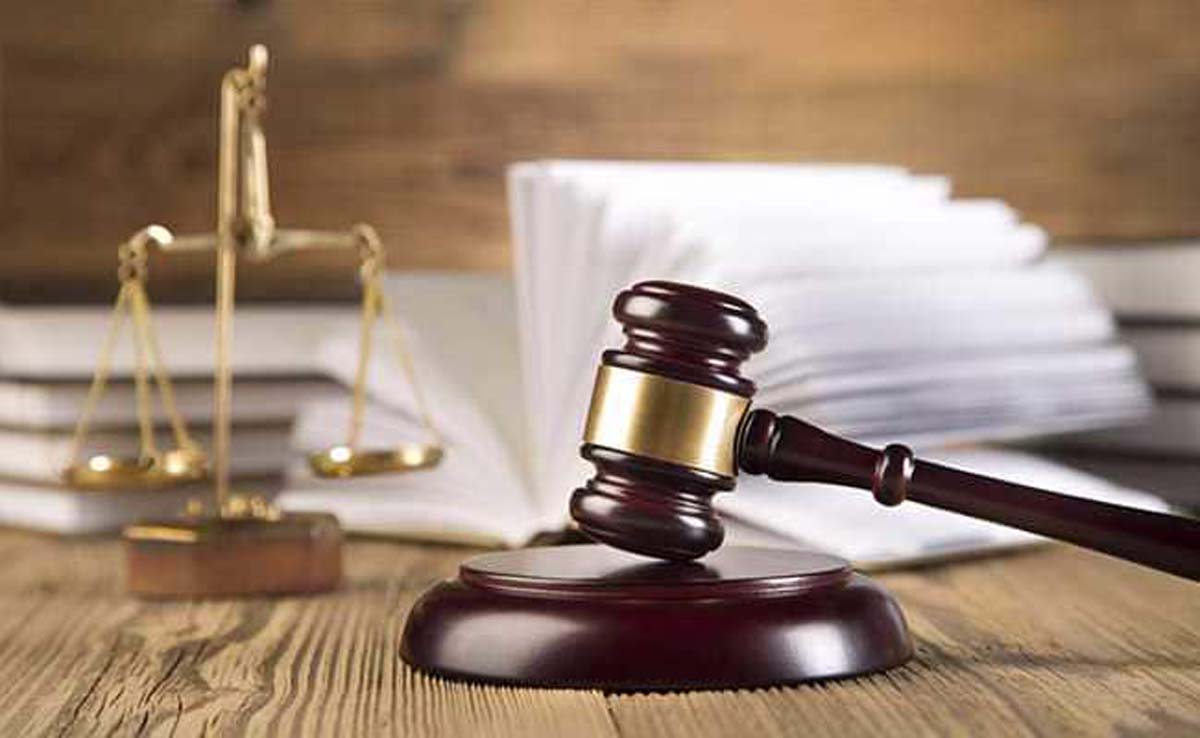 NEW DELHI, Sept 9:
Seeking and accepting sexual favours can be considered a bribe under the new anti-corruption law with the accused getting up to seven years jail term, a senior Government official said Sunday.
The Prevention of Corruption (Amendment) Act, 2018 incorporates the umbrella term “undue advantage”, which means any gratification other than legal remuneration and also includes expensive club memberships and hospitality, the official explained.
The word “gratification” is not limited to pecuniary gratifications or to gratifications estimable in money, says the amended anti-corruption law.
The Act has been notified in late July by the Central Government after getting assent from President Ram Nath Kovind.
The 2018 law amends the 30-year-old Prevention of Corruption Act, 1988, that covers instances of corruption by public servants.
“Under the amended law, investigating agencies like the CBI can now book officials for seeking and accepting sexual favours, expensive club memberships and hospitality or for providing employment to close friends or relatives among others,” the official said.
It also has the provision to punish bribe givers with a jail term of maximum of seven years.
Before this, bribe givers were not covered in any domestic legislation to check corruption. Senior Supreme Court lawyer G Venkatesh Rao said the term “undue advantage” could mean any favours which are non-monetary, like expensive gifts or any kind of freebies, giving a free holiday or payment of airline tickets and stay. “It would also encompass payments for any goods and services deliverable any other commercial entity too, like down payments for the purchase of property or movables and or payments towards memberships of clubs etc.
It also includes more specifically sexual favours, which is the most reprehensible of all expectations,” Rao said.
Five years ago, the government introduced the Prevention of Corruption (Amendment) Bill, 2013 to expand the definition of bribery and to cover graft in the private sector.
The term used to define bribery related offences then was “financial or other advantage”. In November 2015, some official amendments were moved to replace the term “financial or other advantage” with “undue advantage” to make “any gratification other than legal remuneration” punishable.
The official amendments were moved after a Law Commission report in February 2015 suggested there should be a distinction between ‘due’ and ‘undue’ financial or other advantage. “…financial or other advantage being interpreted using ejusdem generis, does not seem to cover sexual favours in return for the public servant’s acts or omissions.
Thus, the proposed amendment is actually narrowing the scope of corruption, instead of the stated intent of expanding it,” it had said in its report on the Prevention of Corruption (Amendment) Bill, 2013. (PTI)
A Parliamentary panel that examined the bill also endorsed the Law Commission’s stand in its report presented in Parliament in 2016.
“The Committee, however, notes that the Law Commission of India in it Two Hundred Fifty-fourth Report (February, 2015) has suggested to use the expressions ‘undue advantage’ in the PC Act. The Committee endorses the aforesaid amendments proposed to Section 2 of the PC Act, 1988 under the Clause,” it said.
The Committee had also said it “apprehends that the enforcement/probe agencies may misuse the said expression to harass public servant as well as members of civil society in corruption cases and advises that adequate precautions be taken in this regard”. (PTI)