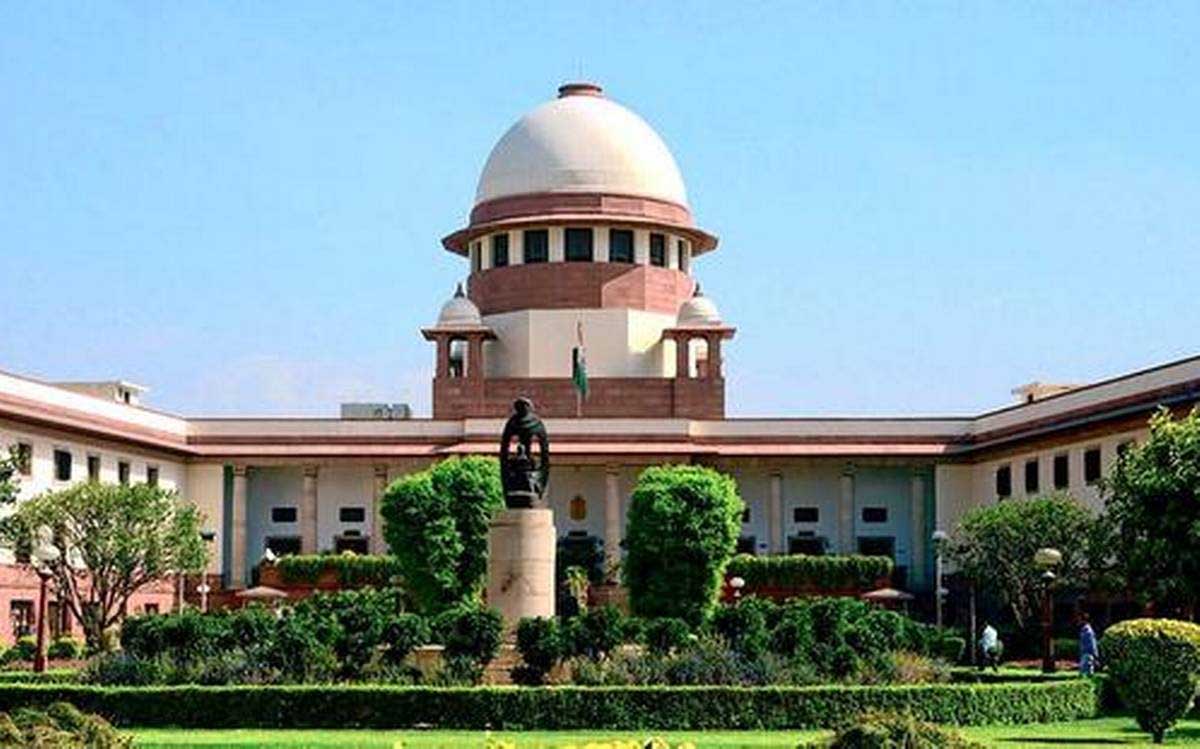 Stays granted by courts have validity of 6 months only
*Step to go a long way in checking bottlenecks, delays
Mohinder Verma
JAMMU, Nov 27: As a sequel to the recent judgments of the Supreme Court, the Government of Union Territory of Jammu and Kashmir has directed all the Administrative Secretaries and Heads of the Departments to review administrative actions and procedures held up on account of interim court orders as the same have validity of six months only.
The strict compliance to the judgments of the Apex Court would go a long way in checking bottlenecks and delays, which otherwise hamper the functioning of the Government as well as stall work on developmental projects for a number of years.
Official sources told EXCELSIOR that in large number of cases in the courts involving the Government as a party, any action in the matter under dispute/challenge cannot be taken as a result of interim orders passed by the courts.
Such interim orders preventing further action are typically in the nature of stay on further proceedings, transfers and tenders etc; orders requiring maintenance of status quo/status quo ante; orders requiring reversal of decisions through an interim order till a final decision is taken or orders of a similar nature.
“It has been noticed by the Government that many cases lie pending unresolved due to these reasons for a number of years leading to administrative bottlenecks and delays”, sources said, adding “this is mainly because the Administrative Secretaries and Heads of the Departments are not aware of the major judgments passed by the Supreme Court in the year 2018 and 2020 laying down law on the matter”.
In Asian Resurfacing of Road Agency Pvt Ltd and Another Versus Central Bureau of Investigation, the Supreme Court vide judgment dated March 28, 2018 had stated: “In all pending cases where stay against proceedings of a civil or criminal trial is operating, the same will come to an end on expiry of six months unless in an exceptional case by a speaking order such stay is extended”.
“In cases where stay is granted in future, the same will end on expiry of six months from the date of such order unless similar extension is granted by a speaking order, which must show that the case was of such exceptional nature that continuing the stay was more important than having the trial finalized”, the Apex Court had further mentioned in the judgment, adding “the trial court where the order of stay of civil or criminal proceedings is produced, may fix a date not beyond six months of the order of stay so that on expiry of period of stay, proceedings can commence unless order of extension of stay is produced”.
Moreover, the Supreme Court in MA No.1577 in Crl Appeals Nos.1375-1376 of 2013 decided on October 15, 2020 observed, “we must remind the Magistrates all over the country that in our pyramidical structure under the Constitution of India, Supreme Court is at the apex, and the High Courts, though not subordinate administratively, are certainly subordinate judicially”.
“We expect that the Magistrates all over the country will follow our order in letter and spirit and whatever stay has been granted by any court including the High Court automatically expires within a period of six months and unless extension is granted for good reason, as per our judgment, within the next six months, the trial court is, on the expiry of the first period of six months, to set a date for the trial and go ahead with the same”, read the Apex Court judgment dated October 15, 2020.
These two judgments of the Apex Court make it clear that any stay granted by the court including the High Court has a validity of six months only and the same automatically expires at the end of six months unless explicitly extended by a fresh order.
Drawing attention of all the Administrative Secretaries and Heads of the Departments towards these two judgments of the Apex Court, the Government has asked them to take note of these directions and act accordingly.
“All Administrative Secretaries and HoDs shall review all administrative actions/ procedures held up on account of interim court orders and in case the orders are more than six months only, treat the same as expired and proceed accordingly”, read the circular issued by Anchal Sethi, Secretary to Government, Department of Law, Justice and Parliam-entary Affairs.