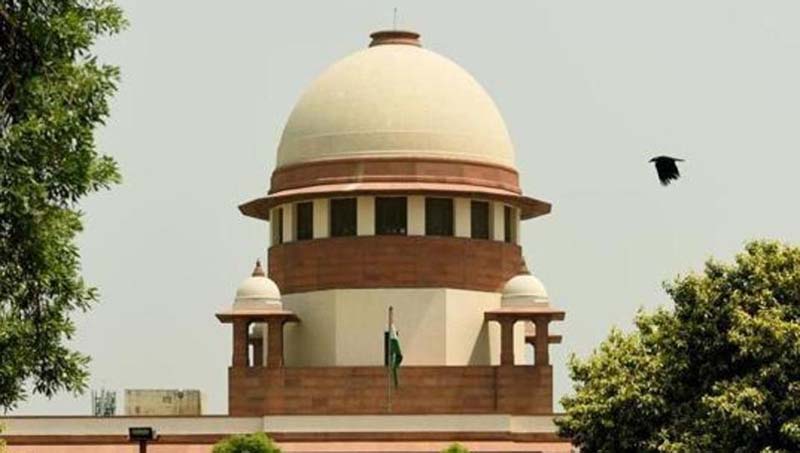 NEW DELHI, Aug 27:  The Supreme Court is scheduled to hear on Wednesday a batch of petitions challenging the Centre’s decision to abrogate Article 370, revoking the special status of Jammu and Kashmir.
The Apex Court will also hear the petitions seeking removal of other restrictions including communication blockade in the State which is coming in the way of journalists to carry out their professional duties.
While the petition against the scrapping of Article 370 has been filed by advocate M L Sharma, National Conference MPs Mohd Akbar Lone and Justice (rtd) Hasnain Masoodi have challenged the changes made in the Constitutional status of Jammu and Kashmir by the Centre.
They have also been joined by former IAS officer Shah Faesal and former JNU student leader Shehla Rashid and several others including eminent persons like Radha Kumar.
A petition has also been filed by CPM leader Sitaram Yechury seeking production of his party colleague Mohd Yousuf Tarigami who has been detained by the authorities.
All the matters relating to Article 370 and subsequent developments are listed for hearing before a bench headed by Chief Justice Ranjan Gogoi. (PTI)