NEW DELHI, Jan 5: The Supreme Court today sought the Centre’s response on the Kerala Haj Committee’s plea alleging that the policy to grant state-wise quota for Haj pilgrims is discriminatory.
A bench comprising Chief Justice Dipak Misra and Justices A M Khanwilkar and D Y Chandrachud asked the Central government to file its response on the plea within two weeks and posted the petition for hearing on January 30.
The Kerala Haj Committee said the Union of India has been allowed by the UAE government to send 1.7 lakh Haj pilgrims every year and the Central government distributes quota on the basis of the Muslim population in each state. The Haj committee referred to the example of Bihar and said it gets 12,000 Haj seats against the total number of applicants of 6,900. In stark contrast, Kerala gets 6,000 seats against 95,000 applicants desirous to go for the Haj pilgrimage, said lawyer Prashant Bhushan, appearing for the committee.
“As a result, every applicant in Bihar gets the opportunity to go for Haj. However, in Kerala, the situation is unpleasant,” he said. He added that there should be an all-India draw of lots to decide who will go on Haj. The Kerala Haj Committee alleged that the present quota system is discriminatory.
Attorney General K K Venugopal, appearing for the Centre, justified the present quota policy saying it had been devised by the Central Haj Committee after considering the suggestions of 31 different state Haj committees. (PTI) 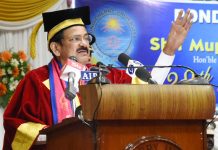 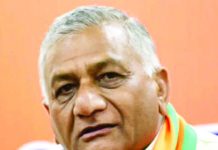 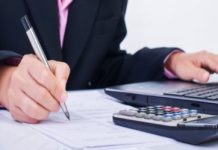 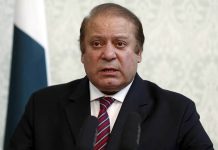 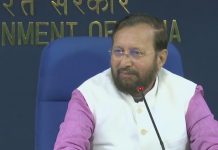 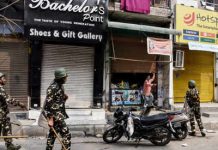