NEW DELHI: The Supreme Court has quashed the appointment of Lieutenant General Sanjiv Chopra as Director General of Medical Services (Army) saying “proper and valid consideration” was not done while applying the criteria of seniority and suitability for his appointment.

A bench comprising justices A K Sikri and Ashok Bhushan remitted back the matter to the Defence Minister and expressed the hope that it would be considered with “utmost objectivity” and a decision would be taken within a week.

The bench also said that the direction of Armed Forces Tribunal (AFT), which too had quashed Chopra’s appointment, to straightaway appoint Major General Ganguly as the DGMS (Army) was not proper.

“We remit the case back to the Raksha Mantri (Defence Minister). We repose full faith in the Raksha Mantri and are confident that she would consider the entire matter in a totally dispassionate manner, with utmost objectivity and depicting total fairness,” the bench said. (AGENCIES) 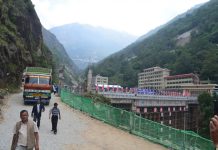 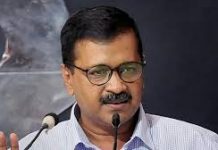 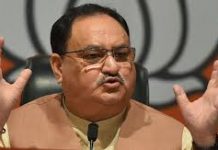 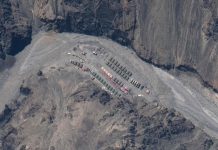 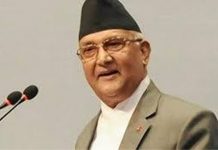 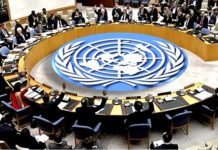 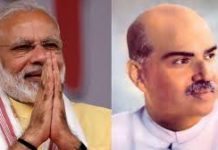 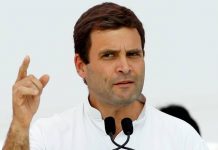 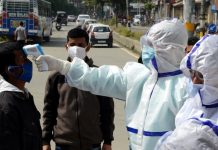 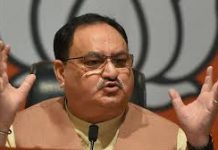