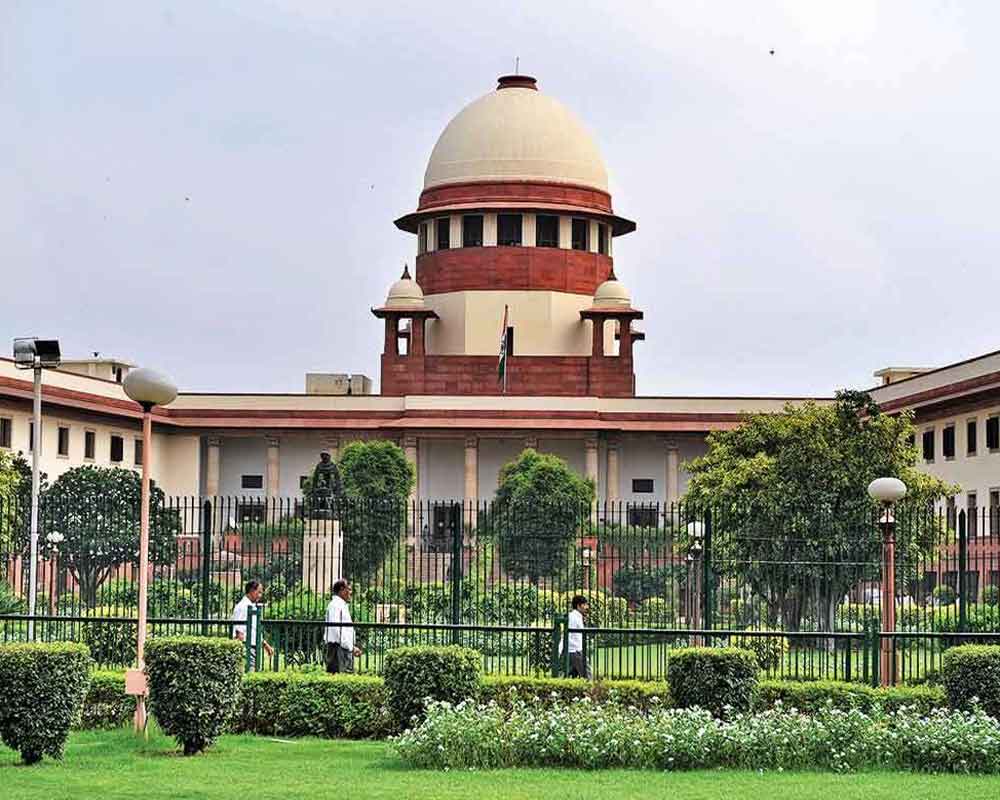 NEW DELHI, Aug 13: The Supreme Court said today that an “appropriate regime”, similar to the Aadhaar, be enacted for security of data of Assam National Register of Citizens (NRC) which is scheduled to be published by August 31.
The top court said the list of inclusions and exclusions in the Assam NRC would be made available to the Centre, State Government and the Registrar General of India only after the appropriate regime is enacted for securing the data.
A bench, comprising Chief Justice Ranjan Gogoi and Justice R F Nariman, directed that only hard copies of supplementary list of inclusions would be published at the NRC seva centers, circle offices and offices of the District Magistrates of the State.
“We also direct that the list of exclusions to be published on August 31, 2019 shall be published only on on-line and shall be family-wise,” the bench said in its 21-page order.
“Insofar as the prayer of the State coordinator with regard to maintenance of security of the NRC data is concerned, we direct that an appropriate regime be enacted on lines similar to the security regime provided for Aadhaar data,” the top court said.
“Only thereafter, the list of inclusions and exclusions shall be made available to the State Government, Central Government and Registrar General of India,” it said.
A five-Judge Constitution bench of the Apex Court had on September 26 last year declared the Centre’s Aadhaar scheme as constitutionally valid but had struck down some of its provisions including its linking with bank accounts, mobile phones and school admissions.
It had asked the Centre to bring in a robust data protection regime and said that retaining authentication data of citizens who have enrolled for Aadhaar beyond six months was “impermissible”. (PTI)