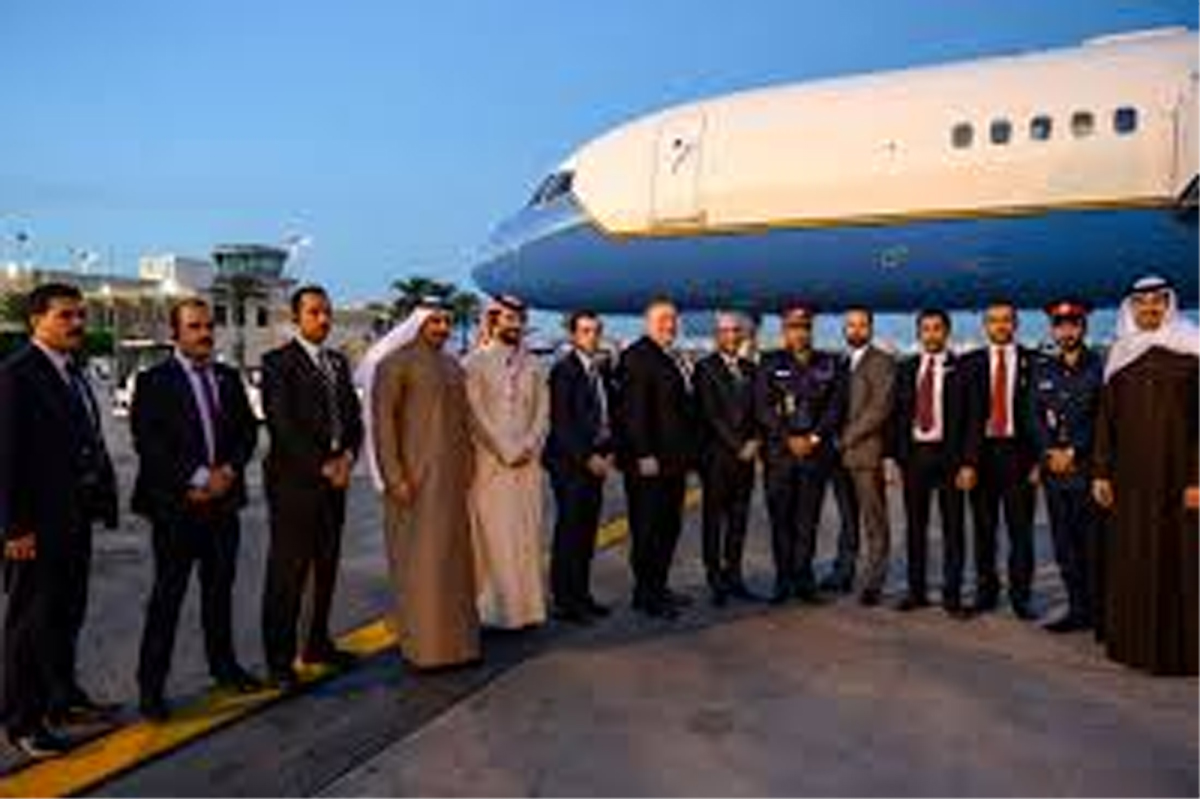 NEW YORK, Jan 3: Vermont Sen Bernie Sanders and his chief lieutenants are offering contrition and defiance as they face allegations of sexual harassment that plagued his last presidential campaign and now threaten to derail a second White House bid before it begins.
Sanders apologized late Wednesday “to any woman who felt that she was not treated appropriately” hours after a New York Times report detailed allegations of unwanted sexual advances and pay inequity on his first campaign.
He said: “Of course, if I run again, we will do better next time.” The allegations did not directly involve Sanders or his senior staff.
In the wake of the report, some Democratic activists and operatives complained about the aggressive culture during the first campaign when male staffers and supporters were sometimes labeled “Bernie bros.” (AGENCIES)