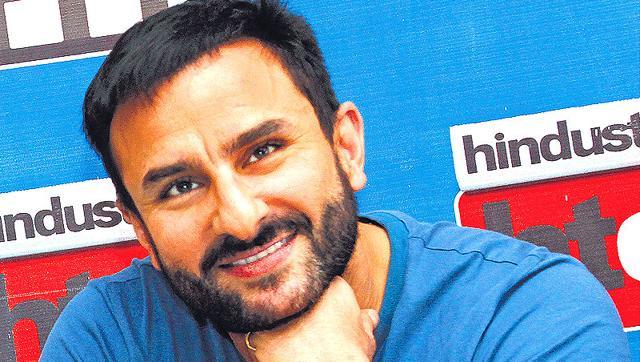 The film, directed by Navdeep Singh of “NH10” fame, was earlier scheduled to release on September 6.

In the film, Saif, who turned 49 on Friday, is portraying a naga sadhu out on a journey ridden with drama, revenge and deceit.

“Saif’s prowess as an actor underlines the themes of vengeance and deceit in the film. It is absolutely fitting to announce the release date to the viewers on his birthday,” Sunil Lulla, Managing Director at EROS International Media Ltd, said in a statement.

Filmmaker Aanand L Rai, who has produced the movie through his banner Colour Yellow Productions, said, “We as a team are happy to announce the release date of Laal Kaptaan on Saif’s birthday. The film is based on the subject which has never been attempted before and has its own style of narrative.” (agencies)