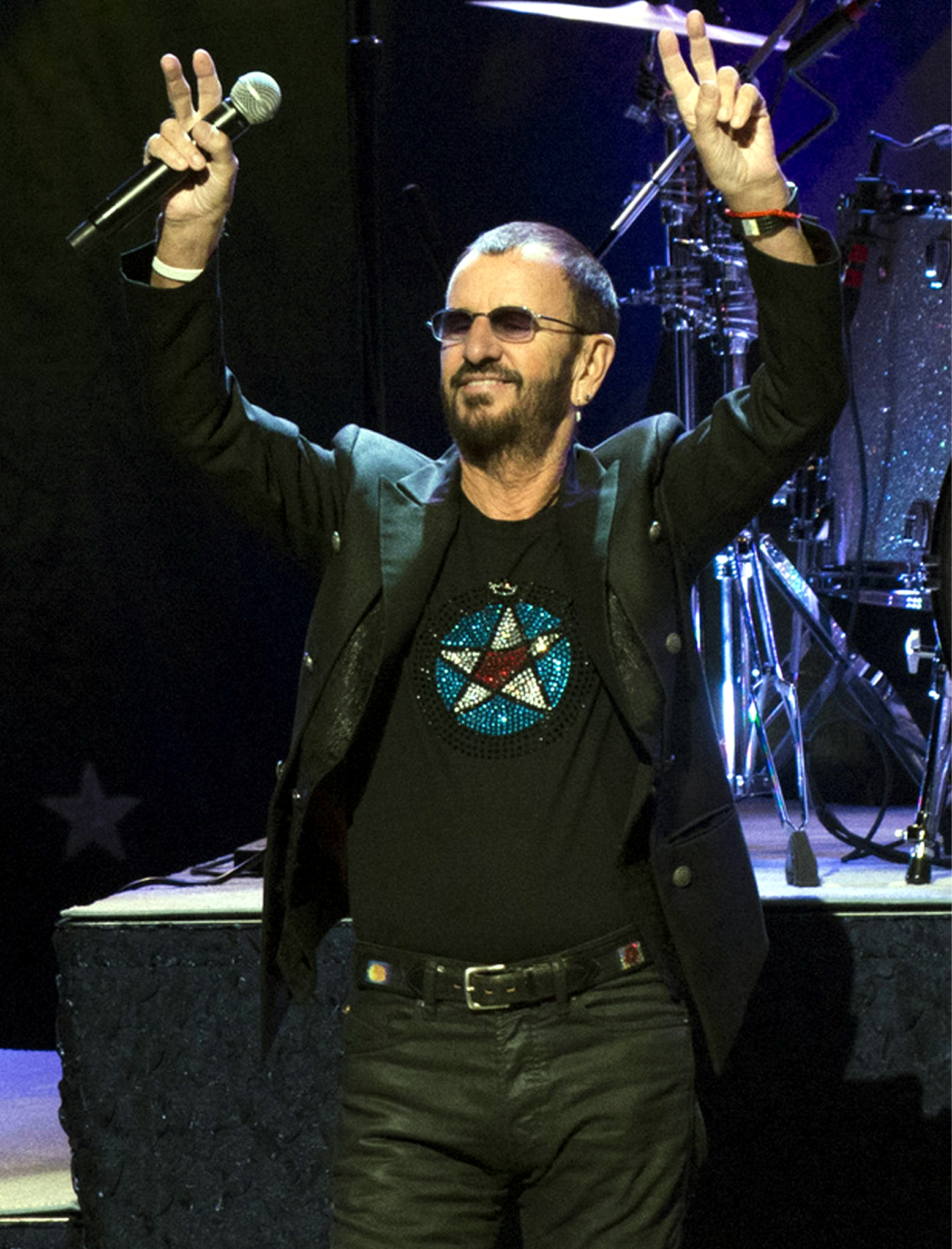 LONDON, May 24:  Rocker Ringo Starr delighted fans at Joe Walsh’s California concert by joining his brother-in-law onstage for a jam session.
The former Eagles star was wrapping up his performance at the Forum in Inglewood when he introduced Ringo to the audience for the encore, much to the crowd’s delight.
Together, the old good friends, who also played alongside one another in Ringo Starr & His All-Starr Band, belted out Walsh’s hits Rocky Mountain Way and All Night Long as the gig came to a close.
After the show, the former Beatles icon took to Twitter.Com to write, “Had a great nights (sic) at the forum watching and playing with the incredible Joe Walsh peace and love my brother”.
Ringo is married to Barbara Bach, who is the sister of Walsh’s wife, Marjorie. (PTI)