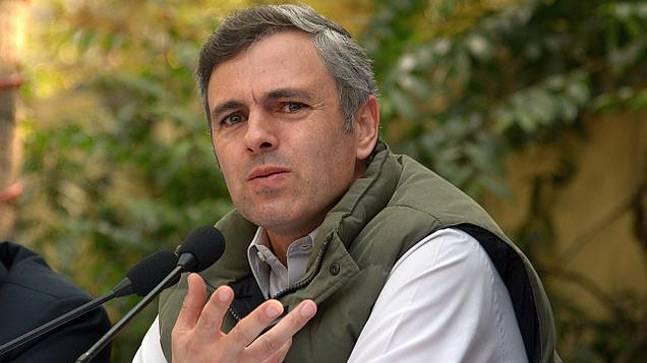 NEW DELHI: The recent assembly poll results have demonstrated that the BJP is not invincible as there is “anger” among people over several of the Centre’s policies, including on agriculture, rising fuel prices and demonetisation, former Jammu and Kashmir chief minister Omar Abdullah said on Thursday.

Abdullah said the results made it clear that there is anger and a feeling of alienation among the people and the Centre has been unwilling to accept this reality. He also took a dig at Prime Minister Narendra Modi, saying he should listen more and talk less.

“Modi ji talks a great deal, which is not wrong, but people who talk more, listen less,” Abdullah said at an event here. (AGENCIES)