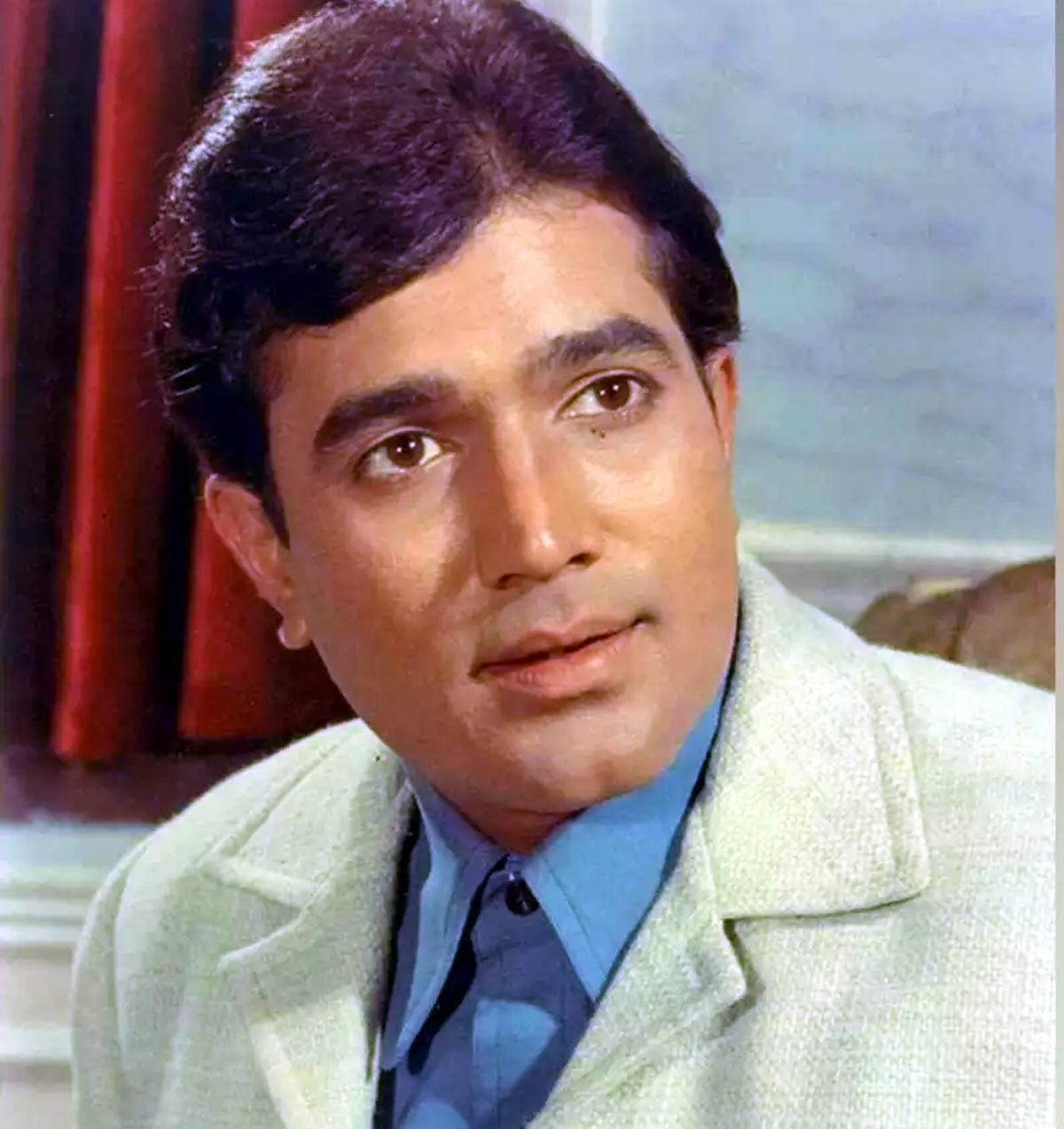 MUMBAI, Dec 28: Rajesh Khanna, the first superstar of the Indian film industry, regaled audiences for a long, long time with his romantic style and soulful acting.
Born as Jatin Khanna on December 29, 1942 in Amritsar, Rajesh Khanna was inclined towards films since childhood.
At the start of his career, he joined theater and then the United Producers Association (UPA). He was ranked first in an All India Talent Contest organised by UPA.
Rajesh Khanna started his cine career in 1966 with Chetan Anand’s film ‘Aakhri Khat’.
From 1966 to 1969, he struggled to find a place in the Hindi film industry.
Rajesh Khanna’s star began to shine bright after the release of producer-director Shakti Samanta’s classical film “Aradhana”. The Golden Jubilee success of this film adorned with excellent songs, music and acting established Rajesh Khanna as an actor par excellence.
After the success of “Aradhana”, Rajesh Khanna became the favourite actor of Shakti Samanta and gave him a chance to work in many films. These include “Kati Patang”, “Amar Prem”, “Anurodh”, “Ajanabee”, and “Awaaz” among many others.
Rajesh Khanna’s image became a romantic hero after “Aradhana”. Producers and directors then cashed in on his romantic image for most films.
He reached the pinnacle of popularity in the 70s and had the distinction of being the first superstar of the Indian film industry. Although everyone was convinced about his acting skills, he became a craze among teenage girls.
Once, when Rajesh Khanna fell ill, some girls from Delhi put an ice bag on his poster so that his fever could come down soon! Not only this, some girls used to write love letters with their blood to Rajesh Khanna. His critics said Rajesh Khanna could only play romantic roles. But producer-director Hrishikesh Mukherjee helped change the image with “Bawarchi” in 1972 in which Rajesh Khanna surprised everyone.
His acting got a new colour in “Anand”, which was released in 1972. He was seen in a completely new style in this film, also directed by Hrishikesh Mukherjee.
Most films in which Rajesh Khanna worked during his success run between 1969 and 1976 proved to be hits. But after the arrival of Amitabh Bachchan, his films began to fail.
Rajesh Khanna introduced himself in different roles from the 80s and also to establish himself as a character actor.
He also stepped into film production through the film “Alag Alag” released in 1985. His pairing with actress Mumtaz and Sharmila Tagore in films was well-liked. He was honored with the Filmfare Award thrice.
After playing several roles in films, Rajesh Khanna entered politics and was elected to the Lok Sabha seat from New Delhi in 1991 on Congress ticket. (PTI)
He acted in around 125 films in his four decade long career. The King of Romance passed away on July 18, 2012. (UNI)