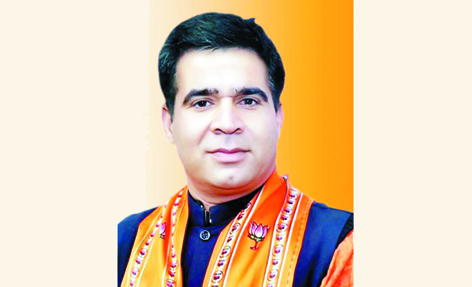 Excelsior Correspondent
JAMMU, Jan 11: Stage is all set for election of Ravinder Raina as BJP J&K and Ladakh UTs president for the second consecutive term on January 15.
According to party sources, the feedback given by two BJP emissaries including party national general secretary, Murli Dhar Rao and party secretary, Sunil Dev Dhar to High Command, they have recommended that Ravinder Raina be given another term on the basis of reports received by them from State leadership during their recent visit to Jammu.
The two leaders had submitted their report to party national working president, JP Nadda, sources said adding, that the party High Command has also given their consent to Raina’s name on the basis of the report submitted by two BJP emissaries.
Sources said the top brass of BJP met in Union Capital yesterday under the leadership of Prime Minister Narendra Modi which finalized the names of party presidents for the States. The meeting among others was attended by BJP national president and Home Minister, Amit Shah, party working president, J P Nadda and national general secretary (Org), B L Santosh which gave clearance to Raina’s name.
Sources said the formal announcement in this regard will be made on January 15 by the Union Minister of Health, Dr Harsh Vardhan and Tarun Chug national secretary, BJP who will visit here on that day.
BJP will hold a grand programme at party office on January 15 in which besides senior leaders, district and Mandal presidents across the State will participate where the visiting national leaders will make the formal announcement. On the date the members of Rashtriya Parishad will also be announced, party sources said.
Sources said that Raina’s tenure of over one and a half year as BJP State chief has been described better as he showed the acumen of taking every one along and maintained good relations with the party men at grass root level also. 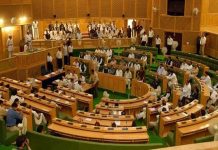 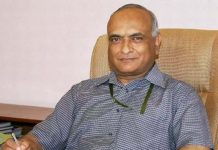 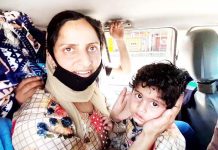 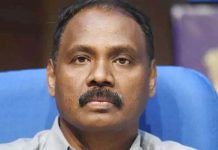 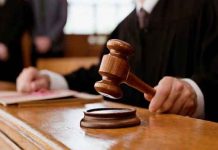 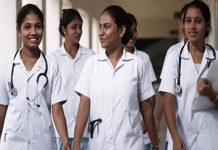 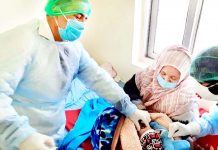 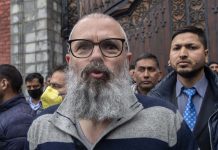