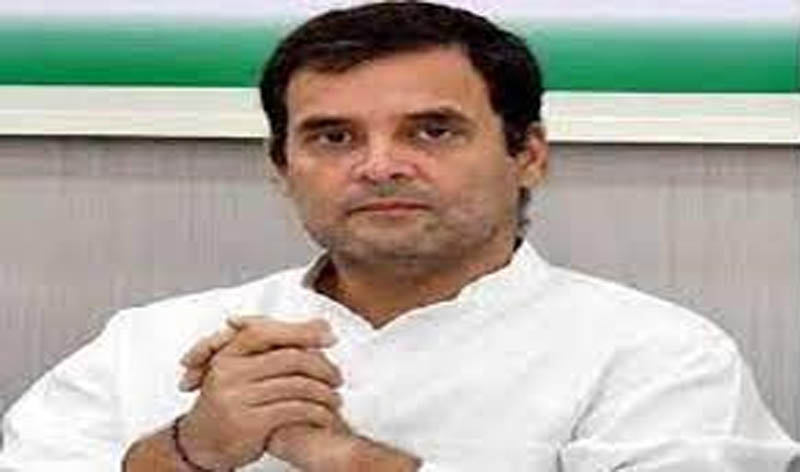 NEW DELHI, May 25:
Congress leader Rahul Gandhi on Wednesday paid tributes to party leaders and security personnel who lost their lives in the 2013 Naxal attack in Jhiram valley of Chhattisgarh.
“We lost many of our Congress leaders and jawans in the Naxalite attack in Jhiram Valley in 2013. We salute the valor of our patriotic colleagues, we can never forget their martyrdom,” Rahul Gandhi said in a tweet.
Naxals attacked a convoy of Congress leaders in Jhiram valley on May 25, 2013, killing at least 28 people. Those killed in the attack included twelve Congress leaders and workers, eight police and CRPF jawans and four locals.
Former state minister Mahendra Karma, Chhattisgarh Congress chief Nand Kumar Patel and senior party leader Vidya Charan Shukla were among those who died in that attack. (UNI)