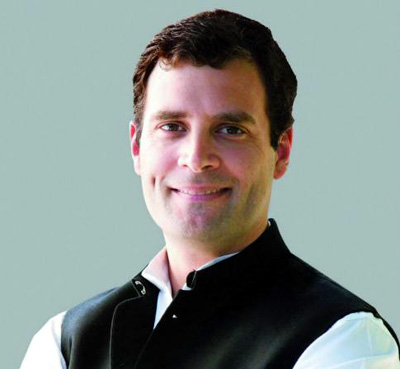 AMETHI (UP), Sept 24: Firing fresh salvo at the Prime Minister on the Rafale deal, Congress president Rahul Gandhi Monday charged country’s “chowkidar” Narendra Modi with snatching away money from the poor and handing it over to industrialist Anil Ambani.
He asks the prime minister for answers on why Rafale price was not disclosed and how Ambani got the contract.
“The chowkidar of the country has taken out Rs 20,000 crore from the pockets of the poor, martyrs and the jawans and put it in the pocket of Ambani,” he said at a meeting in the Jais area of his constituency.
The Congress chief arrived here on a two-day visit, the first after his Kailash Mansarover pilgrimage, and said the people of the country want to know the amount involved in the Rafale deal.
“Why was the price not disclosed…How was the contract given to Ambani… Serious charges have been levelled by former French president Francois Hollande,” he said. (PTI)