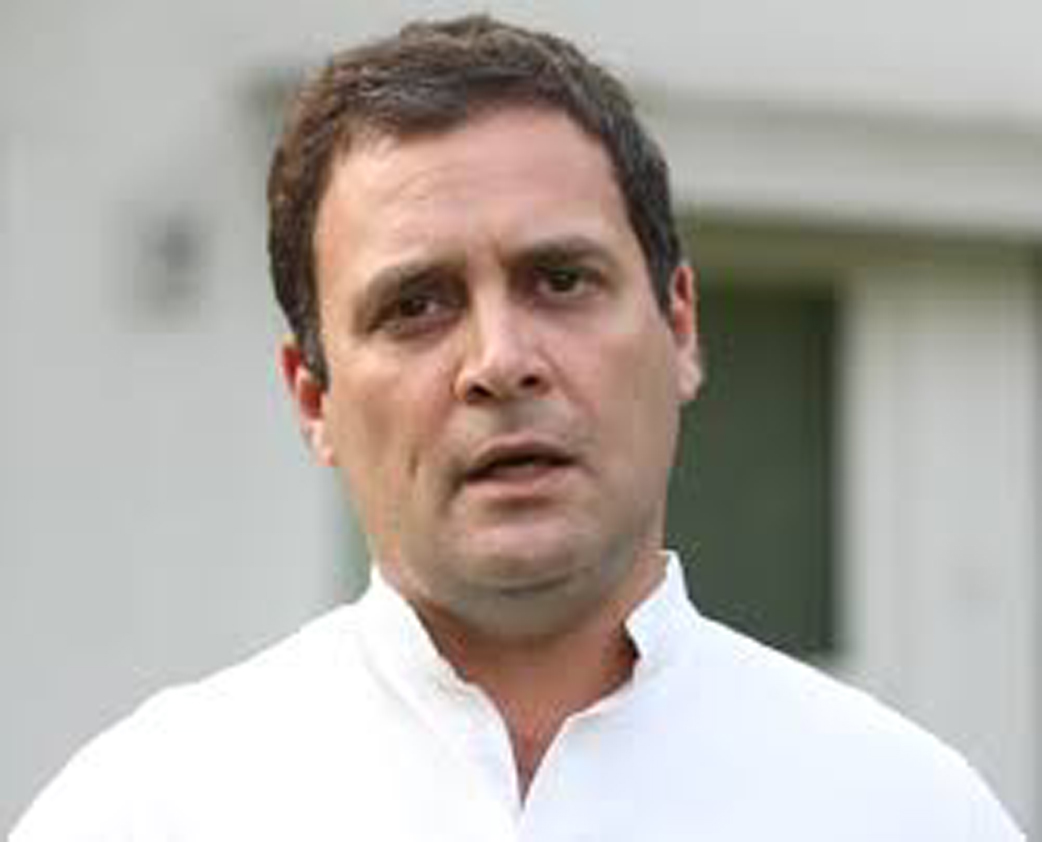 SURAT: Congress leader Rahul Gandhi was Tuesday granted exemption from personal appearance by a court here in a criminal defamation case filed by a Gujarat MLA over his “Modi surname” remark.

The court posted the matter for further hearing on October 10.

The court of Chief Judicial Magistrate B H Kapadia last week had issued summons to Gandhi after finding that there was prima facie a case of criminal defamation against him under section 500 of the Indian Penal Code (IPC).

When the case came up for hearing on Tuesday, Gandhi’s lawyer Kirit Panwala moved the exemption application, saying his client received summons only a few days back and it was difficult for him to appear personally at such a short notice owing to his prior commitments.

The court then granted Gandhi exemption from personal appearance and kept the next hearing on October 10.

The court earlier issued summons to Gandhi on a complaint filed on April 16 by BJP MLA Purnesh Modi under IPC Sections 499 and 500 that deal with criminal defamation.

In his complaint, the MLA from Surat-West seat claimed Gandhi was defaming the entire Modi community by his remark that “how come all thieves have Modi as common surname”.

Last week, Gandhi appeared before an Ahmedabad court on summons issued in another criminal defamation case filed by the Ahmedabad District Cooperative Bank and its chairman Ajay Patel over the Congress leader’s tweet allegedly defaming the bank.

In yet another case of criminal defamation case in Ahmedabad, a metropolitan court last week reissued summons to Gandhi for calling Union minister Amit Shah a “murder accused”. (AGENCIES)