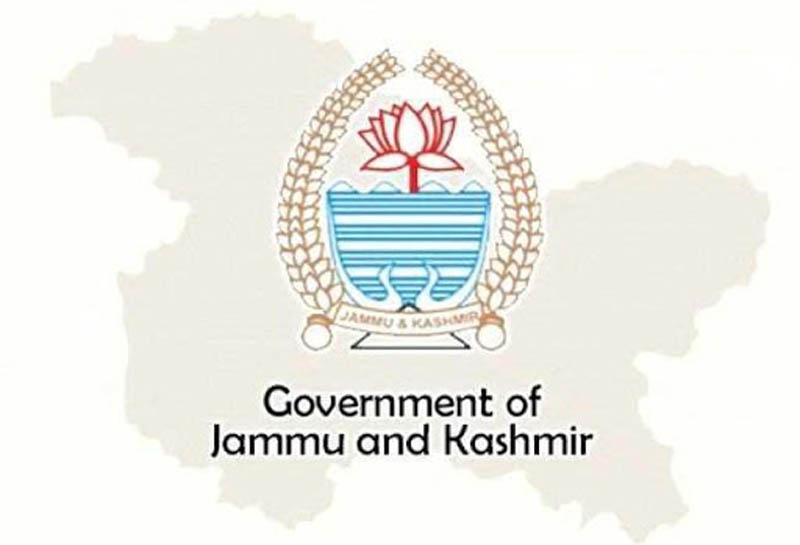 Indulgence of employees in anti-national activities

Mohinder Verma
JAMMU, June 18: With an intention to cleanse the administration of those employees who are indulging in anti-national activities, the Government has issued directions for quickly processing such cases for necessary and timely action.
Moreover, instructions have been issued for evolving a mechanism to ensure verification of antecedents of the fresh appointees in a time bound manner before issuance of formal appointment orders.
Official sources told EXCELSIOR that during recent meeting of the Administrative Secretaries chaired by the Chief Secretary Dr Arun Kumar Mehta, the issue of employees indulging in anti-national activities came up for detailed discussion.
It was observed in the meeting that from time to time directions were issued for sternly dealing with the employees who are indulging in anti-national activities and against whom concerned agencies may share dossiers with the departments.
“Such cases should be processed quickly for timely action under relevant provisions of the law”, sources said quoting the directions of the Chief Secretary issued in the meeting.
Moreover, all the departments have been asked to seek the advice of the Home Department before deciding the period of suspension of Government employee whose dismissal orders are either quashed by the courts or who resume duty after detention.
The issue of employees indulging in anti-national activities received much-needed attention of the Government in the month of July last year when General Administration Department vide order No.738 dated July 20, 2020 constituted a committee headed by the Chief Secretary for scrutinizing and recommending cases under Article 311(2)(C) of the Constitution of India.
Article 311 of the Constitution of India confers powers on the Government for dismissal, removal or reduction in rank of persons employed in civil capacities under the Union or a State or Union Territory. And Section 2(C) of this Article states: “The clause regarding holding of inquiry before dismissal, removal or reduction in the rank of public servants shall not apply where the President or the Governor, as the case may be, is satisfied that in the interest of the security of the State, it is not expedient to hold such inquiry”.
In the month of April this year, the Government constituted a Special Task Force (STF) for screening cases for invoking provisions of Article 311(2)(C). The STF has been entrusted with the responsibility of compiling record of such employees and refer the same to the committee constituted in the month of July last year and engaging with other members of the Terror Monitoring Group for identifying such employees.
“Directions have been issued for referring such cases by the Administrative Departments or Police Organization to the Home Department, which is supposed to examine the case and place the same before the committee”, sources said.
The recommendations of the committee are required to be processed by the Administrative Secretary, Home Department for orders of the competent authority.
Moreover, the Chief Secretary has directed that character and antecedents verification of all fresh appointees should be undertaken prior to their appointment and their appointment orders should be issued only after their antecedents are verified by the concerned agencies, sources informed.
“Any selectee against whom an adverse antecedent character report is received, he/she should not be appointed into the Government service”, sources said quoting the Chief Secretary’s direction.
He has also directed the General Administration Department to submit a proposal for uniform application across the Union Territory of Jammu and Kashmir. “Further, the concerned agencies should be asked to complete the character/antecedents verification in a time bound manner to cut out any delays in issuance of appointment orders”, sources said further quoting the instructions of Dr Arun Kumar Mehta.
It is pertinent to mention here that since 1997 a number of circulars were issued by the successive Governments whereby security clearance from the Criminal Investigation Department (CID) was made mandatory for drawing salary and allowances of new entrants into Government service.
However, early this year the present Government noticed that these instructions were not being adhered to in most of the departments as a result of which many individuals with dubious character antecedents and conduct received salaries and other allowances without obtaining their mandatory CID verification.
“By showing doors to the employees indulging in anti-national activities and blocking entry of individuals with dubious antecedents the Government wants to cleanse the administration and to check unnecessary trouble”, sources said.