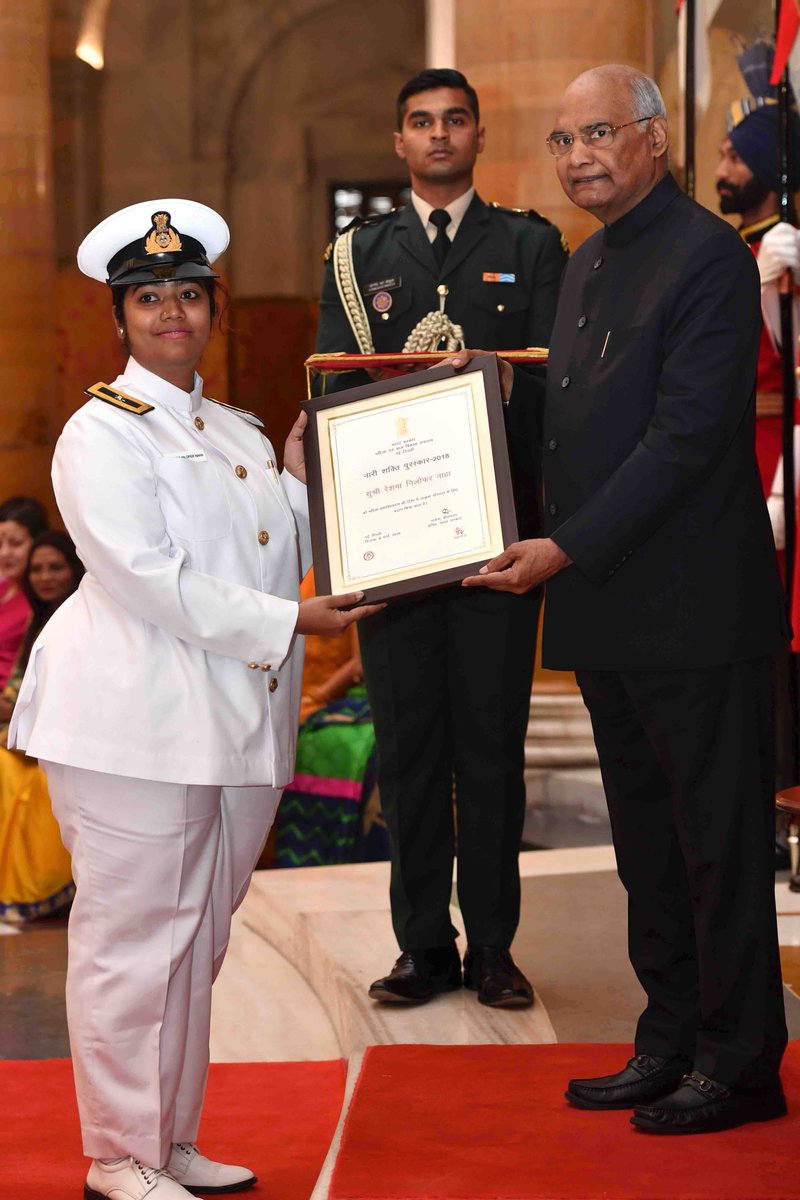 The awards were given at a special ceremony organised at the Rastrapati Bhawan in the presence of Women and Child Development Minister Maneka Gandhi.

To acknowledge women’s achievements, the Ministry of Women and Child Development confers Nari Shakti Puraskar on women and institutions in recognition of their relentless service towards the cause of women empowerment and social welfare.

The Nari Shakti Puraskar, the highest civilian honour for women, has also been awarded to a One Stop Centre (OSC), Lucknow, Qasab-Kutch Craftswomen Producer and Social Welfare and Nuritious Meal Programme Department of Tamil Nadu. (AGENCIES) 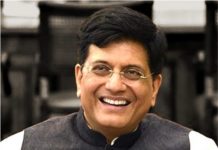 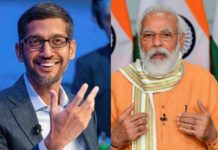 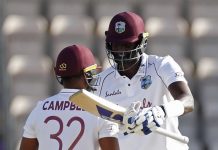 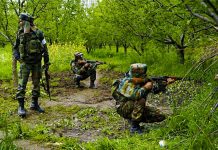