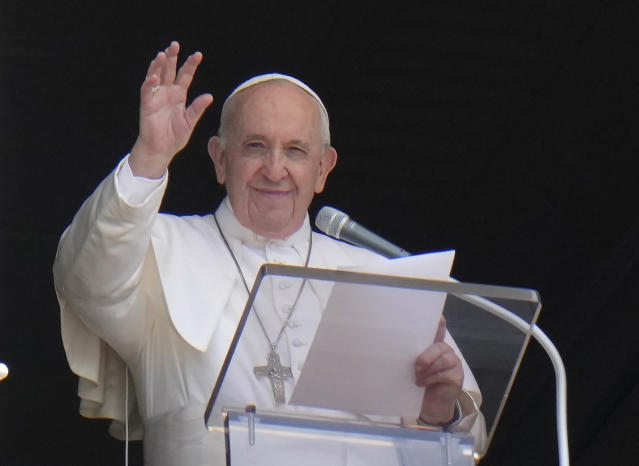 Rome, Jul 5: Pope Francis was spending his first morning convalescing on Monday in a Rome hospital following intestinal surgery.
The Vatican has given scant details about the operation Sunday evening in Gemelli Polyclinic, a major Catholic hospital in the Italian capital.
Francis is staying in special, 10th floor suite that the hospital keeps available for use by a pontiff, after Pope John Paul II stayed there several times for various medical problems.
Twice daily updates on Pope Francis’ condition are expected to be issued by the Vatican, with the first coming later Monday morning. The Vatican said late Sunday that Francis, 84, responded well to the surgery on the lower part of his colon.
Francis had developed a diverticular stenosis, or narrowing, of the sigmoid portion of the large intestine.
The Vatican has said the surgery was planned, although it only announced the hospitalization after Francis had checked into Gemelli.
Doctors not connected to the pope’s hospitalization have said it is common to perform a re-sectioning of the affected part of the bowel in such cases.
But the Vatican didn’t immediately describe what the surgery entailed or say how long it lasted.
Recovery from such surgery usually requires several days in the hospital. (AGENCIES) 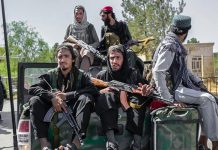 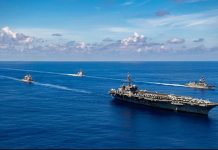 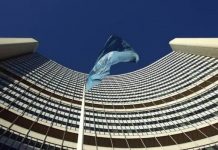 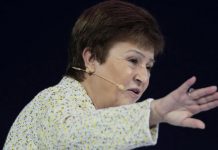 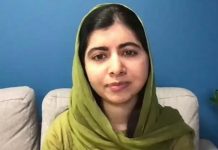 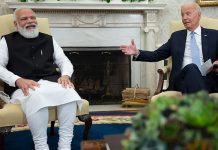 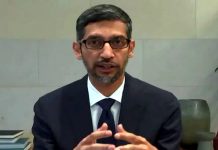 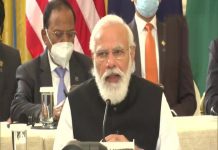 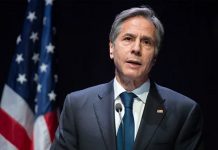 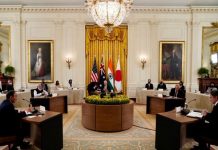 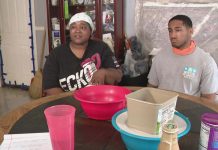 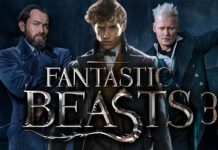