Washington, Aug 6: The Trump administration will press ahead with efforts to extend a United Nations arms embargo on Iran despite widespread opposition to such a move at the world body, Secretary of State Mike Pompeo has said.
The decision sets the stage for a potential crisis at the UN Security Council amid rising tensions in Middle East.
Pompeo said on Wednesday the United States would call for a Security Council vote next week on a US-drafted resolution to extend the embargo that is due to expire in October. The resolution is widely expected to fail, as the other members of the Security Council have signalled their opposition.
“The Security Council’s mission is to maintain international peace and security,” Pompeo told reporters. “The council would make an absolute mockery of that mission if it were to allow the world’s leading state sponsor of terrorism to buy and sell weapons openly.”
If the vote fails, Pompeo suggested the U.S. Would invoke the so-called “snapback” mechanism that would restore all U.N. Sanctions on Iran. Snapback was envisioned in the 2015 nuclear deal in the event Iran was proven to be in violation of the accord, under which it received billions of dollars in sanctions relief in exchange for curbs on its nuclear programme.
“One way or another we will ensure that the arms embargo will be extended,” he said. “We’re not going to let the arms embargo expire on October 18. We’re deeply aware that snapback is an option that is available to the United States.”
Trump pulled out of the nuclear deal in 2018 and has steadily reimposed US penalties on Iran, leading Iran to step up uranium enrichment and heavy water production outside the allowed limits. Disputes over those violations remain unresolved.
The remaining participants in the 2015 nuclear deal have said the US no longer has standing to invoke snapback. Administration officials and Iran hawks argue that as a permanent member of the Security Council, the US remains party to the separate UN resolution that endorsed the deal and still has the legal grounds to call for the reimposition of sanctions.
Under the nuclear deal, the UN arms embargo against Iran will expire October 18 if Iran is in compliance with the agreement. For several months, Pompeo and other US officials have been lobbying for the indefinite extension of the embargo, saying its expiration would allow Iran to import weapons at will and further destabilise the Middle East.
The European participants in the nuclear deal, Britain, France and Germany, have said they have concerns about Iran’s ability to import and export weapons but have also pointed out that it was envisioned by the agreement. China and Russia have threatened to veto any attempt to extend the embargo.
But a snapback of UN sanctions would not be subject to veto, due to the unusual way the provision was worded. The other members of the Security Council could, however, simply choose to ignore a US invocation of snapback, which would create a crisis of credibility in the UN’s most powerful body. (AGENCIES) 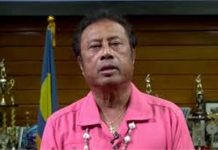 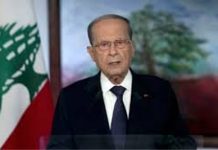 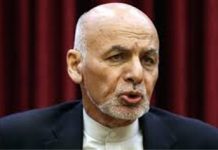 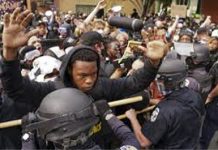 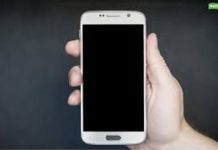 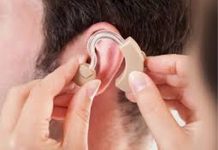 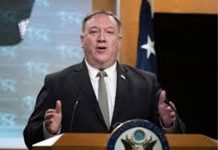 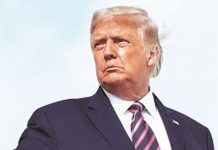 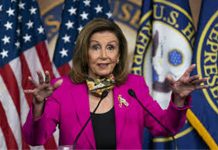 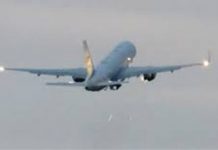