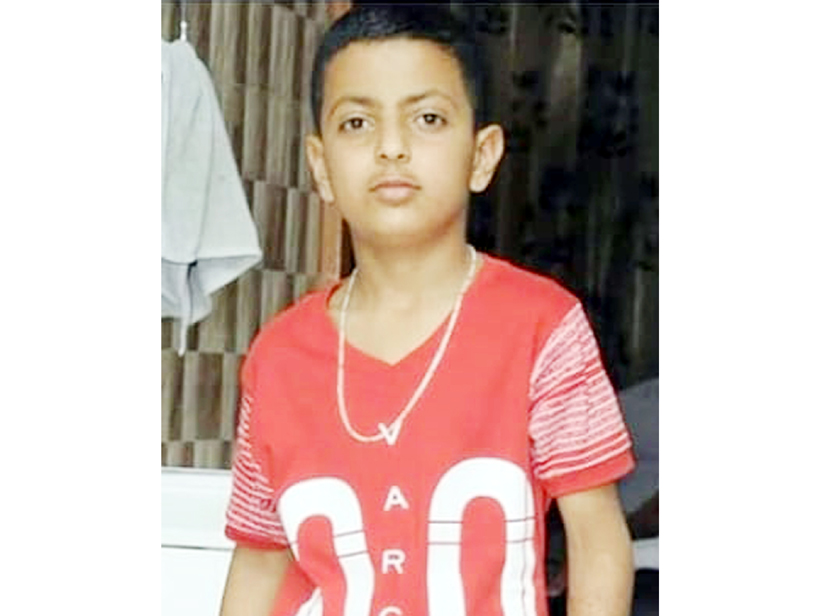 Excelsior Correspondent
JAMMU, Mar 7: Police is hopeful about the safe rescue of the 5th standard student of Kaluchak Army School who was kidnapped by unidentified men yesterday when he was returning home from the School.
“Police is on the job and we are hopeful of early breakthrough in the case,” DIG Jammu, Samba and Kathua Range, Sujit Kumar told Excelsior. He said investigation is at crucial stage and the accused are well within the State though “we have mobilized our channels in neighboring Punjab State also.”
The DIG said that boy is also safe and sound and the family members are fully convinced that the boy is safe. “All resources at our command have been mobilized to ensure earlier safe release of captive,” he added.
SSP Samba, Dr Koshal Sharma also exuded confidence of early breakthrough in the case saying police is on the job. He said most hopefully police will get a breakthrough by tomorrow. He, however, did not divulge any other details regarding the police action saying that he can’t reveal any thing more as investigation is at crucial stage.
It may be recalled that a Class 5th student of Army School, Kaluchak namely Anirudh Sharma, son of Jagdish Sharma a retired Army man of Dassal was allegedly kidnapped by some unidentified men yesterday while he was on way to home from School.
Later his father lodged a complaint at Police Station Bari Brahmana regarding the same. The cause of kidnapping, however, is not known.
Police said that boy was dropped by his school vehicle outside his lane but a red colour van reached the spot at the same time and kidnapped him. “We are on the job and have rounded up some persons” , a senior police officer said.
Police said that the kidnappers were demanding a ransom of Rs one crore on a telephone while the picture of the kidnapped boy was also circulated on social media to know about his whereabouts.
The reason behind the kidnapping as per the complaint is however, not known and the father of the boy also claimed that he has no rivalry with anyone. The incident has generated panic in the area especially among the parents of school going children.
However, when contacted a family member of the kidnapped boy said that investigations are in crucial stage so they can’t divulge anything to media. Hoping that their worry may end soon, the family member said that police was cooperating with them fully and they were kept abreast of the all steps taken by police to ensure the speedy and safe recovery of the boy.