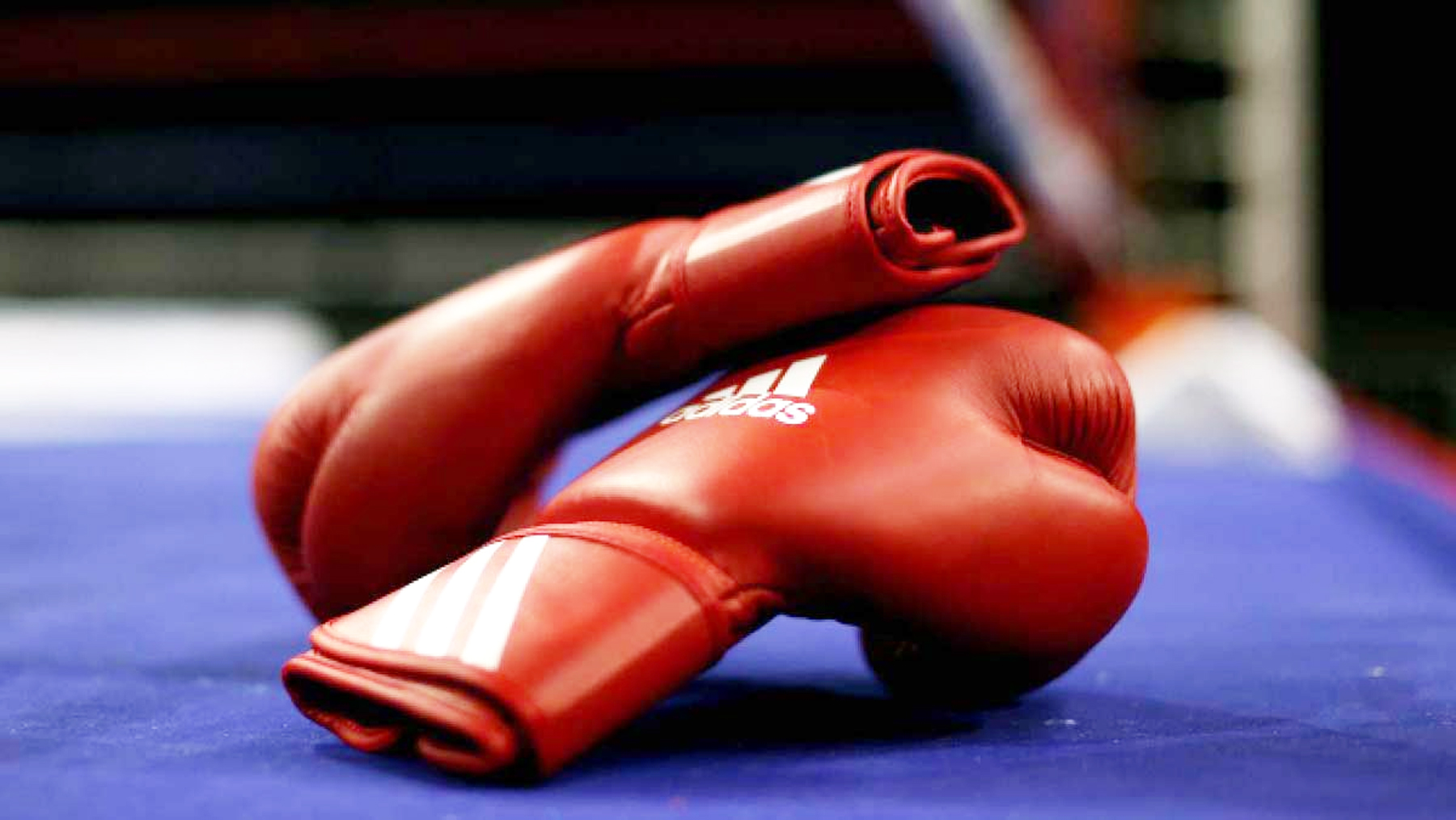 Excelsior Sports Correspondent
JAMMU, Sept 10: Ahead of the upcoming senior national boxing championships scheduled to start from September 14 in Karnataka’s Bellary, the budding boxers have accused the Jammu and Kashmir Amateur Boxing Association of being ‘selective’ during the trials held today at the Maulana Azad Stadium here.
The officials of J&K Amateur Boxing Association under the supervision of officials of Jammu and Kashmir Sports Council conducted the trials.
However, a number of boxers, who attended the selection trials, have alleged that they have been intentionally neglected despite participating in the trials.
“We have attended the trials and also fought the bouts but we were out-rightly rejected by the officials,” a boxer, who was among the participants of the selection trial, said.
He also alleged that the Association is also planning to accommodate some boxers from the neighbouring state by neglecting the deserving from the Union Territory of Jammu and Kashmir.
General Secretary, J&K Amateur Boxing Association, Rajan Sharma told, “Undeserving were not selected but only the deserving.”
Passing bucks to the coach, Mr Sharma said, “Their coach has admitted that they are not fit and are not up to mark to participate in the nationals.”
“The Coaches (from J&K Sports Council and the Jammu University) have given us in writing that the boys are not up to the standard,” Sharma claimed.
Meanwhile, one of the coaches (boxing) from J&K Sports Council, Anil Wadhera, refuted the allegations and said, “Boys are fit for the competition.”
After the trial, six boxers from Jammu and Kashmir Union Territory were selected who will represent J&K in the Senior National for Men slated to begin from September 14 at Bellary, Karnataka.
The boxers, however, have sought justice and have appealed to Lieutenant Governor Manoj Singha, who is also President of J&K Sports Council, to intervene as the team is scheduled to leave tomorrow (Saturday).