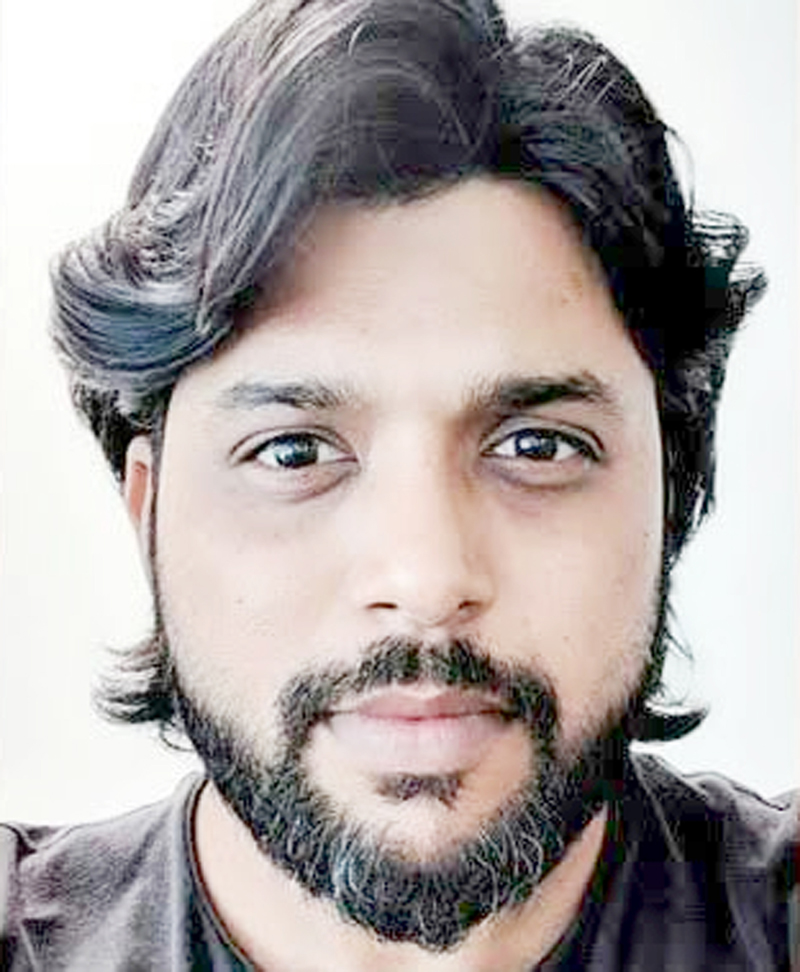 KABUL, July 16:
Danish Siddiqui, a Pulitzer Prize winning Indian photojournalist who worked for Reuters news agency, was killed today in Afghanistan while covering the fierce fighting between Afghan troops and the Taliban militants near a border crossing with Pakistan in Kandahar province.
Siddiqui, in his early 40s, was on an assignment covering the clashes in the volatile Kandahar region, as the US withdraws its forces from Afghanistan ahead of the August 31 deadline set by President Joe Biden.
Afghan special forces had been fighting to retake the main market area of Spin Boldak in Kandahar province when Siddiqui and a senior Afghan officer were killed in what they described as Taliban crossfire, an Afghan commander told Reuters.
“We are deeply saddened to learn that our photographer, Danish Siddiqui, has been killed in Afghanistan,” Reuters president Michael Friedenberg and Editor-in-Chief Alessandra Galloni said in a statement. (PTI)