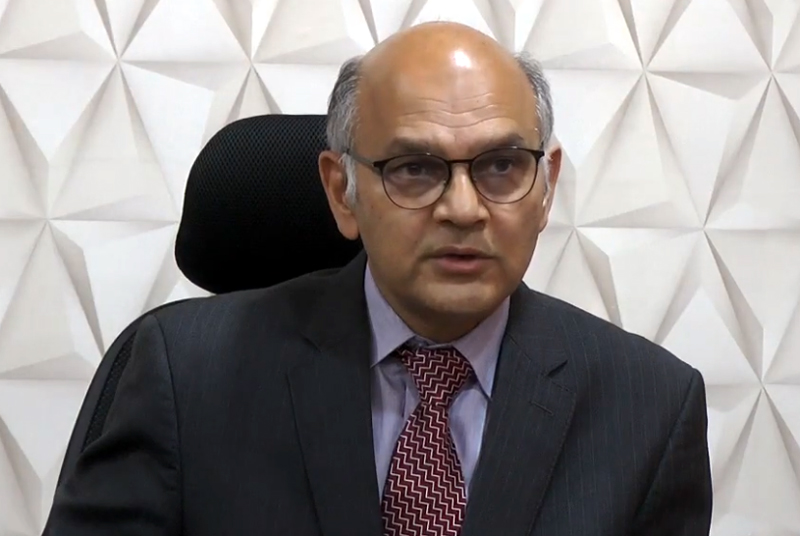 Mehbooba not stopped from campaigning: SEC

Sanjeev Pargal
JAMMU, Nov 30: Forty three Territorial Constituencies will go to vote in second phase of polling for the District Development Councils (DDCs) in Jammu and Kashmir tomorrow amidst tight security arrangements made by police and paramilitary forces following reports that the militants and their mentors in Pakistan are disturbed over impressive turnout in Phase-I on November 28.

Of 43 Territorial Constituencies which will go to polls tomorrow in Phase-II, 25 are in Kashmir division and 18 in Jammu. Number of seats which will vote tomorrow are same in the two divisions as was in Phase-I, official sources told the Excelsior.
Eighteen seats which will witness polling tomorrow in Jammu include Bhalwal Brahamana in Jammu district, Bari Brahamana-A and Bari Brahamana-B in Samba, Mahanpur and Mandli in Kathua, Panchari and Chenani in Udhampur, Gulabgarh and Mahore-A in Reasi, Mogla in Rajouri, Surankote-A and Surankote-B in Poonch, Banihal-A and Banihal-B in Ramban, Bhagwah and Kastigarh in Doda and Dachhan and Padder in Kishtwar district.
State Election Commissioner (SEC) KK Sharma said all arrangements have been made for Phase-II of the DDC elections.
“As many as 321 candidates are in fray for tomorrow’s 43 seats including 196 in Kashmir and 125 in Jammu whose fate will be decided by 7.95 lakh electorates who are eligible for the voting—4.06 lakh in Kashmir and 3.88 lakh in Jammu,’’ Sharma said.
Sources said polling and security personnel besides the election related material have already reached at all polling stations. Security forces have sanitized polling stations ahead of the Phase-II polling tomorrow, they added.
The SEC said simultaneously with the DDC polls, the Sarpanch elections will be conducted in 83 constituencies and total 223 candidates are contesting in the phase two.
Similarly, he said, by-polls for Panch seats are going to be held in 331 constituencies and a total of 709 candidates are in the fray.
He also said 58 Sarpanchs (29 men and 29 women) and 804 Panchs (548 men and 256 women) have been elected unopposed.
Asked about the complaints that candidates were not being provided security or confined to secure accommodations, Sharma said while personal life of candidates was important, for an election to be successful; the candidates have to go out to the constituency and campaign.
“I reviewed this again today. Have we received any complaints? Not many. I have received one or two complaints and I have referred those to IGP Kashmir. However, the big leaders of political parties have not made any complaints about a specific candidate or a group of candidates that they have not been permitted to campaign,” he said.
However, he said, candidates are told to inform police before going somewhere so that the visit is secured.
“Otherwise, wherever law and order is not suitable, candidates could come under risk. But, human safety, personal life of candidates are important and at the same time, there is custom in democracy where the candidate goes to the constituency, campaigns there, then only can the election be called successful. For that, the police is providing escort, but they have to stick to a time-table,” he said.
“If any candidate wants extension in the hours, let them come to us with it and we will enable the candidates,” he added.
On a question about those candidates who have won the polls unopposed being confined to cluster accommodations, Sharma said the goal of the Government was not to keep anyone away from their homes.
“If there is a security problem in their areas for some days, it will be taken care off immediately and they will be able to go to their areas sooner,” he said.
When asked about the alleged detention of PDP president Mehbooba Mufti on Friday, the SEC said the visit was not campaign-related.
“When it was reported, I sought a report from IGP Kashmir. I discussed it and verified it. Mufti is an ex-Chief Minister of J-K. Whenever she moves out, she needs protection. For all the ex-Chief Ministers, there is SSG which secures them and which has a standing protocol which they have to follow.
“As far as her Friday’s visit is concerned, it was not campaign-related. She wanted to go for a condolence visit which was 40 to 50 kms far away. She was told by those assessing the security of the visit, to not go there. Otherwise, she is also free as a leader of her party to do the campaigning,” she said
“Almost all booths in Kashmir are sensitive from the security point of view. Additional security has been provided in polling stations in the Valley,” Sharma said.
He said all security arrangements have been put in place and the areas have been secured, while the polling parties and election material has already reached the polling booths.
“We are looking forward to good polling numbers,” he said, and appealed voters to come to the booths wearing face masks.
Sharma said that 2142 polling stations including 837 in Jammu division and 1305 in Kashmir division have been setup to conduct the Phase II elections.
Regarding SOPs related to COVID-19 pandemic, the SEC urged upon the people to strictly follow the prescribed guidelines especially wearing face masks and maintaining social distance during polling process. He said that sanitizers, thermal scanner and face masks shall also be provided to the voters, in case they forget to carry their own face masks/ sanitizers.
He appealed to the people to come forward to participate in the biggest festival of democracy.
The SEC said that special polling booths have also been created for Kashmiri migrants at Jammu and Udhampur so that they can also participate in the election process.
It is pertinent to mention here that DDC elections and Panchayat by-polls 2020 are being held in eight phases from November 28 to December 19. Counting of votes will be held on December 22.