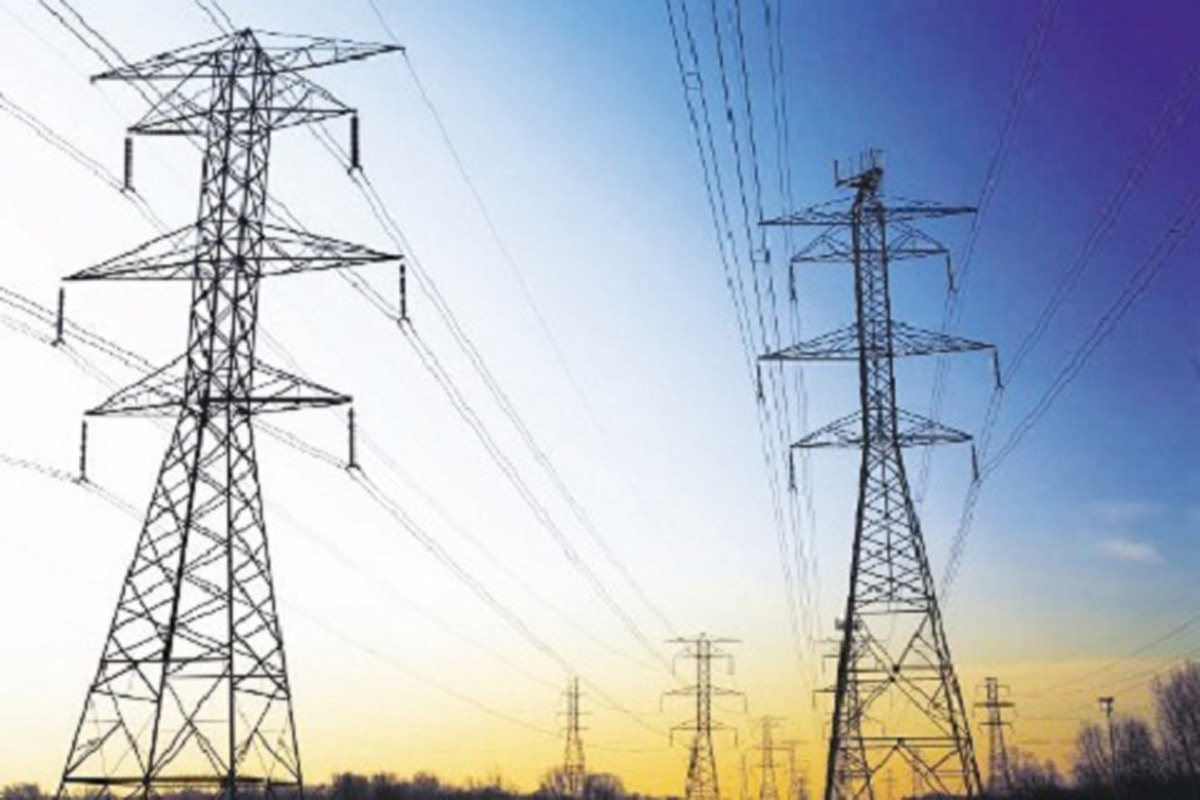 JAMMU, Sept 29: Disappointing Union and State Governments, Power Grid Corporation of India Limited (PGCIL) has missed yet another deadline for completion of Srinagar-Kargil-Leh Transmission Line, which is aimed at connecting the Ladakh region with the National Grid at 220 KV level for meeting its electricity demand.
The project of immense importance for the cold desert region was accorded approval by the Union Government in January 2014 and its foundation stone was laid by the Prime Minister Narendra Modi on August 12, 2014.
At that time it was officially stated that project will be completed at a cost of Rs 1788.41 crore by September 2017 to bring remarkable change in the lives of the common people of the region. The Prime Minister, in his speech, had termed this project as a step in the direction of making Jammu and Kashmir an energy State of the country.
The work on the project was started by the Power Grid Corporation of India Limited (PGCIL) with much enthusiasm and keeping in view its performance at the initial stage there were chances of completion of Srinagar-Kargil-Leh Transm-ission Line along with four Sub-Stations at Drass, Kargil, Leh and Khalsti well within the stipulated time-frame to facilitate availability of about 100 Mega Watt to 150 Mega Watt electricity in the Ladakh region, official sources told EXCELSIOR.
Keeping in view the progress of the PGCIL, the State Cabinet on August 14, 2016 gave approval to the State Power Development Department to formally sign Memorandum of Understanding with the PGCIL for the project. The Cabinet also approved that the PDD shall operate and maintain 220 KV transmission line from Alusteng Srinagar to Leh at its own cost after take over from the PGCIL.
However, when the original date of completion started approaching the PGCIL conveyed to the Union Government and the concerned authorities of the State that one more year would be required for the completion of project. Accordingly, September 2018 was communicated as new date of completion.
But, much to the disappointment of the Union and State Governments and more particularly the people of Ladakh region the PGCIL has missed this deadline also, official sources said, adding “due to delay in the completion of the project its cost has already escalated by Rs 543 crore and may increase further with the jumping of second deadline”.
“Though the PGCIL has completed all sorts of work from Drass to Leh yet transmission line laying work is still pending on Srinagar-Drass section”, they disclosed, adding “since the winter is approaching and this section will experience heavy snowfall it would be very difficult or rather impossible to go ahead with transmission line laying work”.
Due to this, the PGCIL has not communicated any fresh date for completion of the project, sources said, adding “due to the prevailing situation the project is facing time overrun of more than one year”.
Not only PGCIL, the Power Development Department of the State has also failed to complete the work relating to the Srinagar-Leh Transmission Line project, sources said while disclosing that majority of the ancillary but important components of the project assigned to Power Development Department particularly at Alusteng have not been completed so far.
It is pertinent to mention here that Srinagar-Kargil-Leh Transmission Line, once completed, will also help in power evacuation from the region and full capacity utilization of Nimoo Bazgo Power Station. Moreover, the project will help in safeguarding environment in Ladakh region by replacing diesel, which is widely used at present particularly in the installations of the security forces.
The difficult terrain has left Ladakh region isolated with no electrical connectivity with the National Grid. Till some years back, the region was completely dependent on traditional fuels for its power needs. However, with the construction of small hydel projects the dependence on diesel has reduced but it can be completely stopped only when the Srinagar-Leh Transmission Line is completed.